It’s more than just the money…but that’s bad too.

Robichaud: Driven to anger over proposal for statewide tolls

Bless their hearts. They want more money out of our wallets just after voting themselves big fat pay raises. For some inexplicable reason, our elected leaders think that Massachusetts drivers are the golden goose of never-ending tax dollars.

Rep. Brian Murray (D-Milford) is filing legislation to enact electronic tolling on roads across the state: “The bill would seek to direct the Registry of Motor Vehicles to install electronic gantry tolling systems on roadways other than the Massachusetts Turnpike, such as Route 3, 93, 128 at such rates that the registry may determine.”

I experienced this already.  The lower deck of the Tobin Bridge used to be free northbound and the upper deck charged ‘double’ the fee southbound.   Well, I was driving to Salem with the girlfriend and we drove back another highway coming back.  A couple of week later I received a toll charge in the mail, address courtesy of the RMV, and including a service fee.  A Optical scanner ‘read’ my license plate number and generated a bill.  I didn’t see any warning before getting on the bridge, but I wasn’t looking.  The bridge is already a ‘Toll’ bridge so the new (purposed) law isn’t necessary.  This explains why a few years ago, faded or worn license plates became a reason to fail the state safety inspection.  The plates were also redesigned with higher contrast colors for the background and lettering.

Yes it would make the politicians happy if they could hear the little bell on the state tax cash register start ringing as soon as you pull out of your driveway.  The technology now exists to make any and all roads in any state a ‘Toll Road’ by placing an image-processing cameras, linked to a state database.

To start of course the main limited access highways will get the cameras; a buck to drive from Quincy on Route 3A to Braintree,  another buck to drive from Braintree on Route 3 to Hingham.  And of course all the state bridges will be covered; $3 over the Sagamore to Bourne, $3 over the Fore River bridge to Weymouth.  But nothing to stop them from working down to your local streets; 10 cents a mile to the local store, the same to that doctors appointment.  Gives new meaning that old phase “They’ll get you coming and going“.

Almost forgot!  The illegal immigrants that don’t bother with valid licenses and vehicle registration won’t be effected.  (I thought you might be worried about that).   This is for legal, law-biding citizens only.

It doesn’t end there, if they have ‘Time Synchronized’ cameras and a record of your progress to your destination.  They also have proof positive when you have driven above the speed limit; we see you at point A at X time, and then at point B at Y time.  Do the math.  And even if you are (frightened into) obeying all the speed limits (at all times) then they still know when and where you went.

But that’s not the worst of it.  These cameras and the image matching software and available data bases also know what you look like.  It’s not just the car that they can be and will be tracking.

Himmler, Mao, Franco; all the dictators and control freaks of the past would have killed to have this level of surveillance on their ‘Subjects’.    In the future, Skynet will find it very useful too.  Re-imagine the original “Terminator” movie if this capability existed, a five minute ‘short subject’.

Sadly, Calvin. That is no longer true. 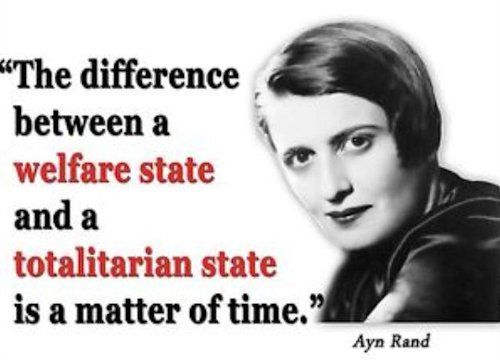 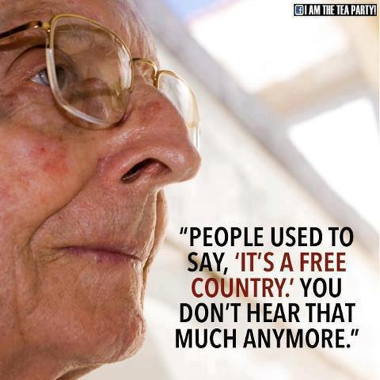 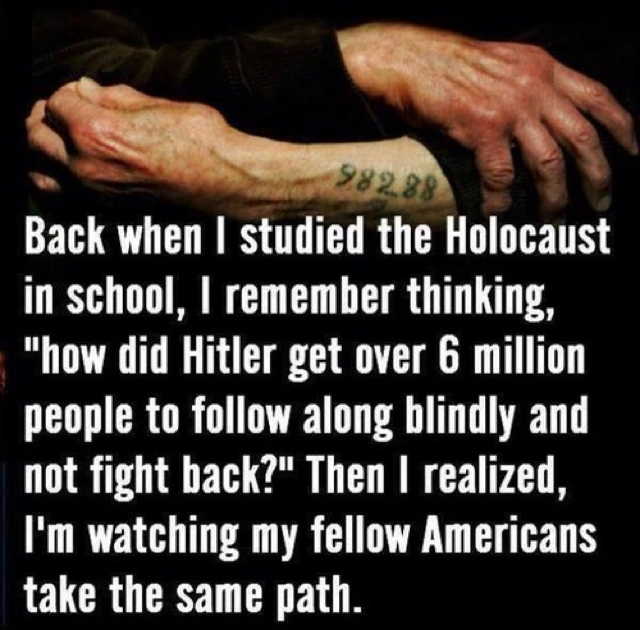 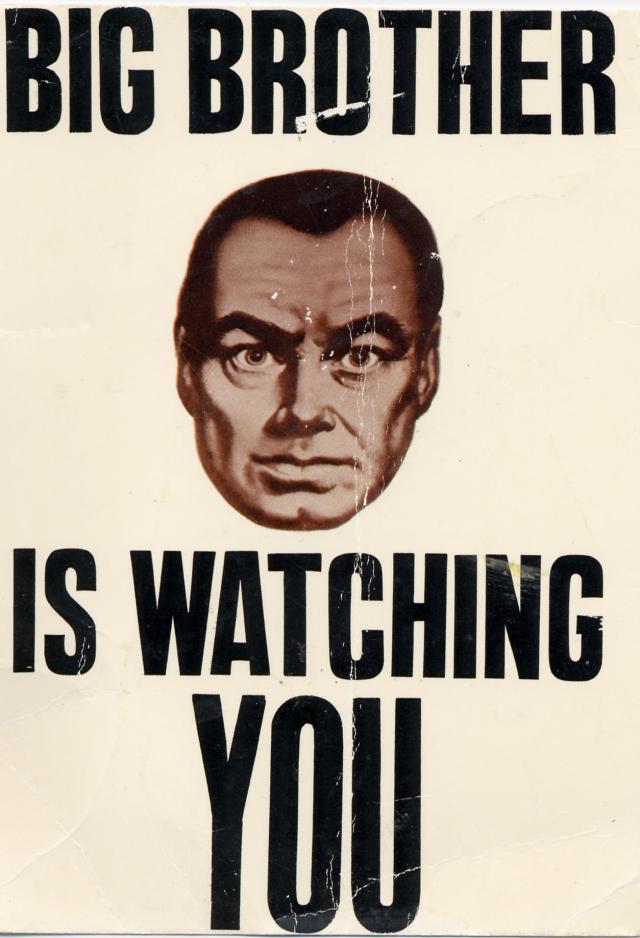 Forty years toiled in the Tel-com industry, married for 36 years widowed at sixty-one. New girlfriend at sixty-five. Was a Tea Party supporter. Today a follower of the Last American President to be honestly elected, Donald J. Trump.
View all posts by On the North River →
This entry was posted in All the News not fit to print., Cartoons, Cranky, Police, The Regime, When Progressives Attack and tagged surveillance, Taxed to death. Bookmark the permalink.