WordPress emailed me that Patrick is now following this blog, nice!

I’m always curious about whoever follows this blog so I went for a look at his page, which is all about his photography without any of the political stuff that has dominated here.

Patrick says he’s recently started photography and is looking for advice. Hmm, I’ve been doing photography for fifty years and I’m still looking and open to advice. The most painfully learned piece of advice I can give anyone on photography is “Protect your work.” Those who have been following this blog for awhile and those who are old friends know that in 2004 we lost the house in a fire. And in that fire, forty years of prints, negatives, slides, computers, back-up disks and hard drives was gone. Other than a handful of files on my office computer and scans of prints in the hands of friends, everything I had done in photography was gone.

This image of a garage in Salem, Massachusetts may be my oldest recovered photo. 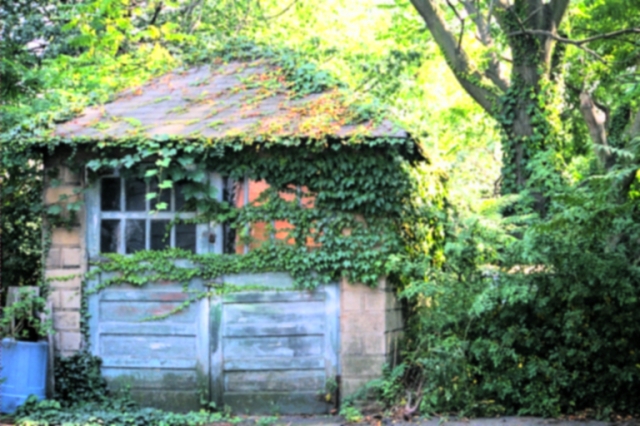 Cameras too, I switched from film to digital in that heartbeat.  Want to know what the body’s of Nikon and Bronica look like after being in the inferno? No you don’t. Interesting point I discovered from the insurance agent, they won’t reimburse you for the shots that were lost, the trips to Hawaii or the day in 1976 spent in Concord and Lexington. But they will compensate for the cost of the raw film stock if you can document its purchase. For many years I had been buying film in bulk from B&H in NYC, they maintain full records and were able to tell me how much film I’d bought over the last ten years...How many thousand? 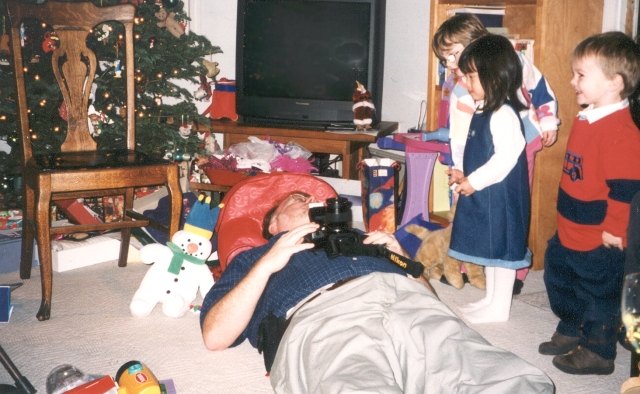 So, if you have family leave some backup with them. But not your mother who threw your Playboys and complete run of Xmen comics out when you left home. Also, friends. Not anyone who owes you money, its not the money but they never answer the phone anymore. Other friends that love photography . Its a good excuse to invite them over for a barbecue at least once a year.

The media.  One Terabyte USB HD are now ridiculously inexpensive, buy one, pack it in a fire-chest and hand it to that person you selected. Under $300 for complete piece of mind. I expect that PC’s will still support USB connections long after today’s hodgepodge of different RW DVD flavors are gone. Perhaps the size of flash drives by themselves will soon be large enough to hold all your pretties…my precious’ssss. But if that USB connector don’t work, you can’t take it apart to get at the drive. Also, I’d feel idiotic putting something that size into a fire-chest. If you are still doing film, as I would if I hadn’t lost the cameras, first “God Bless You”, second, the scanner is your friend. Cloud Storage, see? I’m old but not oblivious. Very long term, at todays prices, costs more than buying physical storage and protection. Which company do you predict won’t go bankrupt suddenly. And big corporations have hardware failures too. But honestly, today, more and more, this makes the most sense. The odds of losing your data are small and getting smaller. And if you have the bandwidth to stream “American Horror Story” you can backup your photos online. But you can’t invite the cloud to a barbecue!!!

Next suggestion, The Nikon (traveling) Schools of Photography, which tour the country, are held on the weekend and are not tied to or require Nikon equipment. 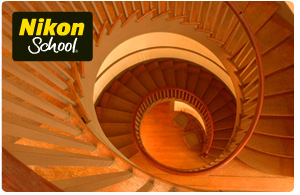 I’ve attended many times, always learn something new. Less than $200, includes lunch. (Well that’s frustating, I just checked the schedule and this weekend is the date for the Nikon School in this area, this year.)

It seems Patrick actually works at photography, his day job involves working with images for a magazine, correct? So in that he’s ahead of me, for me photography was always part-time, a hobby, and though I’ve earned some money at it ($1000 in 4 hours taking Santa pictures) its always been for charity. A lot of that work was very rewarding.

But that’s another story,   I think there’s going to be a part II.

Forty years toiled in the Tel-com industry, married for 36 years widowed at sixty-one. New girlfriend at sixty-five. Was a Tea Party supporter. Today a follower of the Last American President to be honestly elected, Donald J. Trump.
View all posts by On the North River →
This entry was posted in Personal, Photos and tagged backup, photography. Bookmark the permalink.

4 Responses to About Photography