Do Civilians Armed With Guns Ever Capture, Kill, or Otherwise Stop Mass Shooters?

If a nut draws a gun in front of a American with CC and is killed (or wounded), then if that Armed American is not there would that nut commit mass murder, we don’t know. But why take the risk?

The Clackamas Mall is another “Gun Free Zone”. Fortunately, a CCW Armed American ignored that. Confronted by an armed victim, the shooter killed himself. 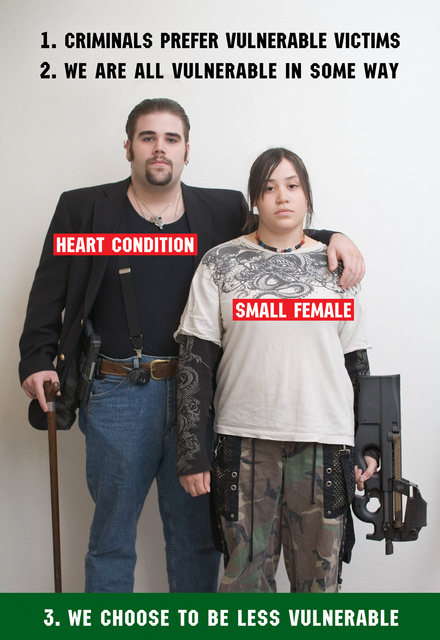 Added this after following a link at Maggies Farm…

“If you have pistol free zones they are actually mass murderer empowerment zones,” said Steve Dulan, attorney for the Michigan Coalition of Responsible Gun Owners, who represents sportsman clubs throughout Michigan backing the bill.

“If you actually look at the history, even over the past 10 years in the US, you find that maybe all but one mass shooting has occurred in a so-called gun free zone,” he added.

This is sanity, this is heading in the right direction. This will be condemned by EVERYONE is the media.

Forty years toiled in the Tel-com industry, married for 36 years widowed at sixty-one. New girlfriend at sixty-five. Tea Party supporter. Today a follower of the God-Emperor Donald. Do like to kayak, cook, take photos, bike, watch old movies and read.
View all posts by On the North River →
This entry was posted in All the News not fit to print., Blogbits, Crime, News and opinion, When Progressives Attack. Bookmark the permalink.