I originally posted this in 2018.  Seems appropriate today.

Fifty years ago the Bell System started me on the path to a long and profitable career. From classes in how to use and maintain hand tools (ever sharpened a slot screwdriver?) to installing exterior and interior phone cables and drops. Later on multi week courses in power and grounding (always useful to this day), work flow for project management (didn’t cover going nose to nose with dickheads) and many other topics.

The suggestion from the linked post  (original story is now deleted) that new employees would assume a debt with the company for that training is based on the observable fact that younger workers don’t want to work for the same company for twenty years or more.  Many would take the training and immediately apply for a job with another company; and the companies that didn’t go to the expense of running training programs would have lower costs and be able to pay higher starting wages.
When you have been with the same company for over twenty years then billing the employee for the training you need to send them to is unnecessary.  There is proven loyalty between the employee and the company.  A ridiculous idea today. Sadly. 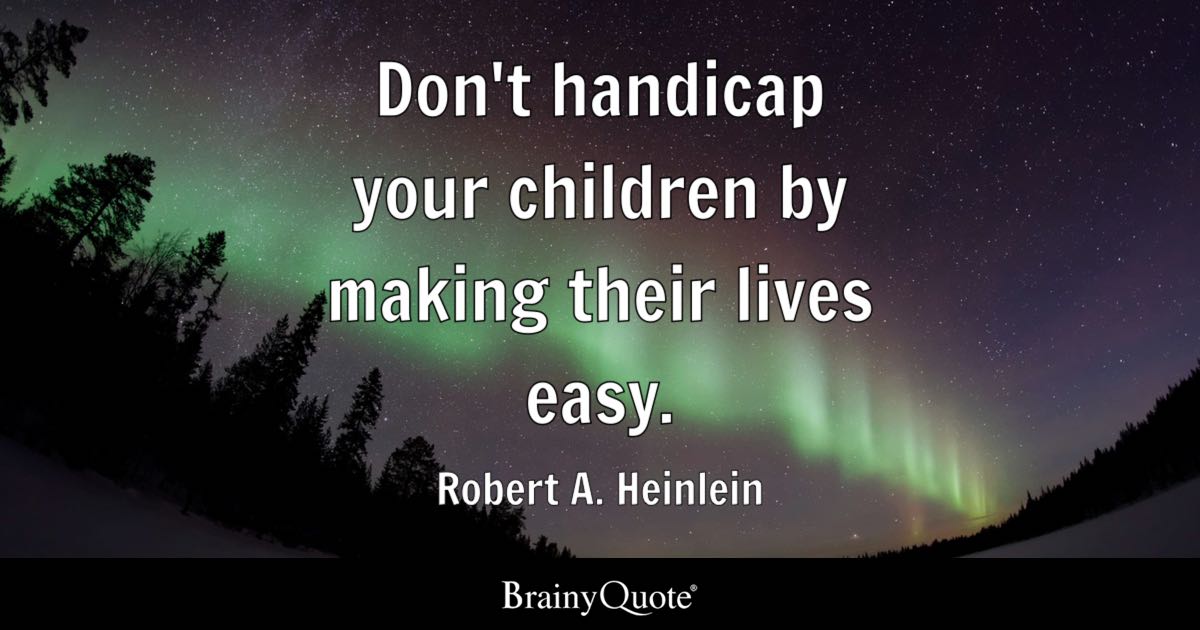 Forty years toiled in the Tel-com industry, married for 36 years widowed at sixty-one. New girlfriend at sixty-five. Was a Tea Party supporter. Today a follower of the Last American President to be honestly elected, Donald J. Trump.
View all posts by On the North River →
This entry was posted in 2018, All the News not fit to print., Economy, Education. Bookmark the permalink.