As if 2020 couldn’t get any weirder, airline pilots landing at Los Angeles International Airport (LAX) on Sunday, August 30th, reported seeing “a guy in a jetpack” flying about 300 yards off their wing while on final approach to the bustling airport. What makes the reports even stranger is that, like a scene out of The Rocketeer, the airliners were descending through 3,000 feet when jetpack guy showed up next to them.

Did they see the Rocketeer salute?

And the important question,  did they see Betty? 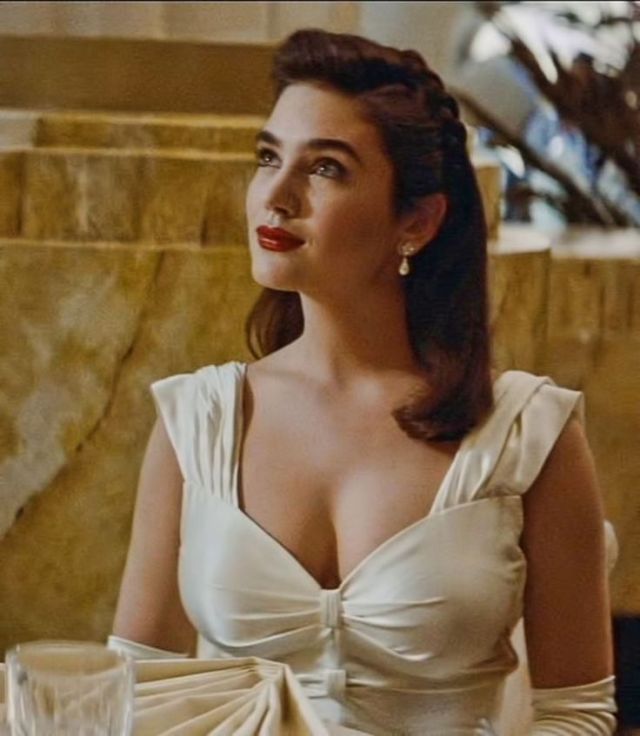 Don’t spoil things too soon by telling me that it was probably a “Man wearing a Jetpack” shaped drone.   I want to dream a while.

Forty years toiled in the Tel-com industry, married for 36 years widowed at sixty-one. New girlfriend at sixty-five. Was a Tea Party supporter. Today a follower of the Last American President to be honestly elected, Donald J. Trump.
View all posts by On the North River →
This entry was posted in 2020, All the News not fit to print., Cheesecake, Tongue in Cheek. Bookmark the permalink.