Blue Bloods is a fantasy, unfortunately.

Female NYPD sergeant, 37, who recently partied with the commissioner, is arrested for shoplifting $360 of designer clothing from a Macy’s 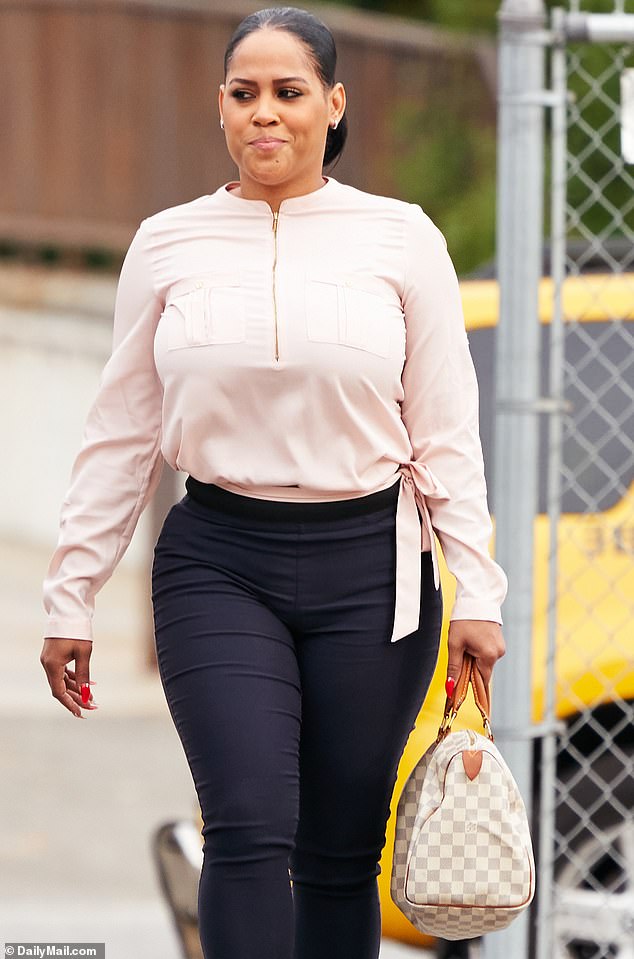 Pena flaunted her expensive taste Friday when she walked into the courthouse clutching a checkered Louis Vuitton Speedy 35 handbag worth $1,040 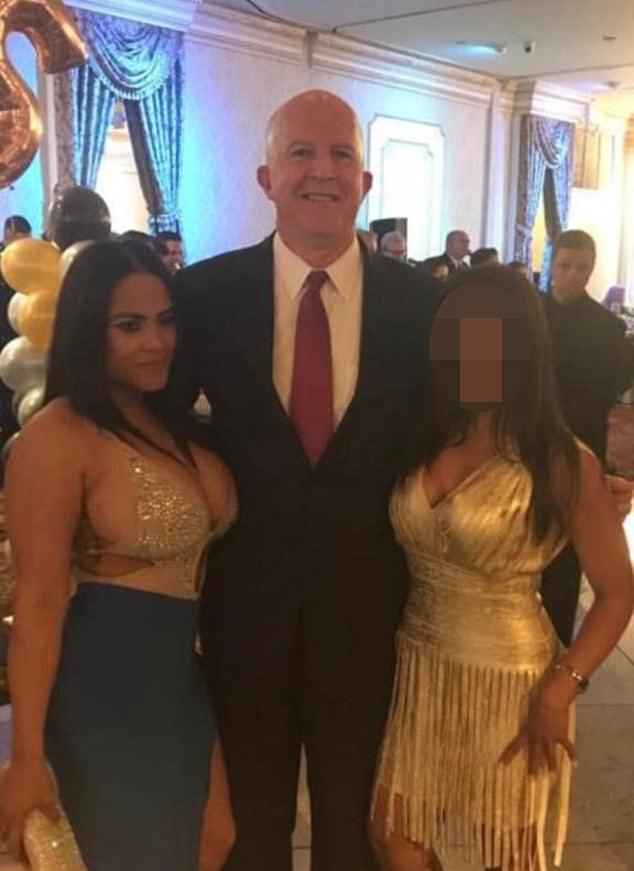 This while NYC cops are being told by their real-life Commissioner to ‘not react’ to being pelted with soda bottles and trash.

I enjoy watching Blue Bloods but when the tenth season starts in two weeks; I wonder how long the fantasy New York City can ignore what happening in real-life New York City?

Forty years toiled in the Tel-com industry, married for 36 years widowed at sixty-one. New girlfriend at sixty-five. Was a Tea Party supporter. Today a follower of the Last American President to be honestly elected, Donald J. Trump.
View all posts by On the North River →
This entry was posted in 2019, Blogbits. Bookmark the permalink.