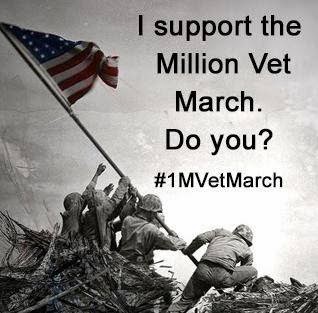 A new study by the American Enterprise Institute — “Do Political Protests Matter? Evidence From The Tea Party Movement” — finds that the movement boosted Republican turnout by three to six million votes in the 2010 election. This effect was blunted in the 2012 election, though, because growth in the movement stalled.

That slowdown happened, co-author and AEI economist Stan Veuger notes, at the same time that the IRS began coming down hard on these groups. He argues in a RealClearMarkets.com article that this most likely had a major impact in the 2012 election.

“The founders, members, and donors of new Tea Party groups found themselves incapable of exercising their constitutional rights, and the Tea Party’s impact was muted in the 2012 election cycle,” Veuger said.

He added: “The data show that, had the Tea Party groups continued to grow at the pace seen in 2009 and 2010, and had their effect on the 2012 vote been similar to that seen in 2010, they would have brought the Republican Party as many as 5 to 8.5 million votes compared to Obama’s victory margin of 5 million.”

Hey, I was stifled!

I really have to wonder, what’s it take to get people in this country angry? 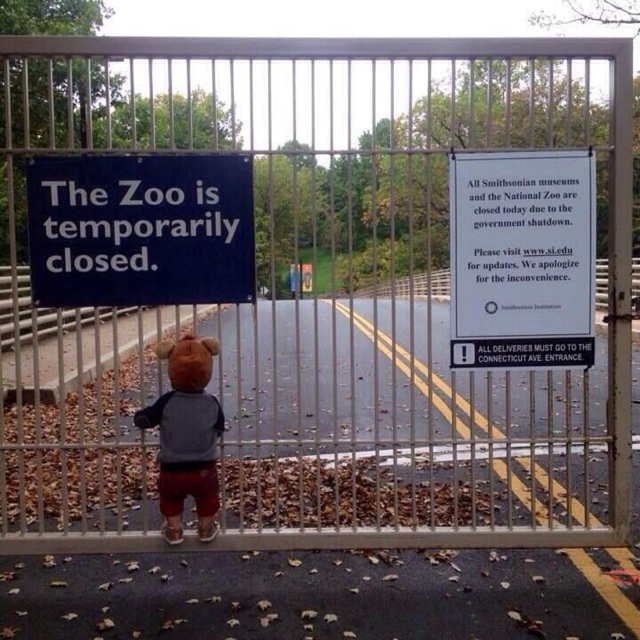 Duck Dynasty features a number of things that run against the grain of popular culture. They’re a strong family that runs their own business, which is based on their patriarch’s invention. They go to church. They don’t engage in microwave marriages to pop stars. Their daughters aren’t famous for sex tapes or appearances in men’s magazines. They hunt. With guns.

They also pray, and according to two of the show’s stars, Phil and Willie Robertson, the prayers caused some problems with the producers.

You know, I wasn’t interested in this show at all. It just wasn’t of interest to me. But if the left is attacking it, then I must be missing something. Oh, in the comments at PJ, someone made the brilliant observation,”Just how many Muslim’s do they think watch Duck Dynasty anyway?“.

Computers seem to be replacing humans across many industries, and we’re all getting very nervous.

But if you want some reason for optimism, visit your local supermarket. See that self-checkout machine? It doesn’t hold a candle to the humans—and its deficiencies neatly illustrate the limits of computers’ abilities to mimic human skills.

The human supermarket checker is superior to the self-checkout machine in almost every way. The human is faster. The human has a more pleasing, less buggy interface. The human doesn’t expect me to remember or look up codes for produce, she bags my groceries, and unlike the machine, she isn’t on hair-trigger alert for any sign that I might be trying to steal toilet paper. Best of all, the human does all the work while I’m allowed to stand there and stupidly stare at my phone, which is my natural state of being.

There is only one problem with human checkers: They’re in short supply.

Even worse, the automated bottle return machine.
I went there today with my aunt. She’s 79 and special needs, she collects the bottles from around the house, porch and (I suspect) the neighbors trash. I bring her down there and she collects the money. (Between picking up coins off the ground, on the sidewalk and the park’s parking lot and the returnable bottles she works very hard all year to collect enough money to buy Christmas presents for us. It’s the only thing she sends the money on.)  But I was saying…
Half an hour feeding bottles and cans into that pig, Every other one is rejected and must be fed back in, again and again. She enjoys it, I don’t. Until finally we end up with about 10/15% that just can’t be read.

After ringing for the human attendant and waiting, he arrives, glances at the unreadable’s, punches some numbers into a machine which prints out a slip that he hands us. Elapsed time, 20 seconds.

The last word on these devices, “Automated” is the wrong name.   “Voluntary Donated-Labor Customer Station” is more accurate. I’m unemployed, but I don’t work for free. As the WSJ article ends…

Can computers beat them? Perhaps one day, but I doubt it will be soon. And that gets to the other issue: Unless the store gives me an explicit price break for scanning my stuff, why, exactly, should I be rejoicing about doing more work?

Forty years toiled in the Tel-com industry, married for 36 years widowed at sixty-one. New girlfriend at sixty-five. Was a Tea Party supporter. Today a follower of the Last American President to be honestly elected, Donald J. Trump.
View all posts by On the North River →
This entry was posted in All the News not fit to print., Cartoons, Islam, Media Bias, Tech, When Progressives Attack and tagged bottle return, Duck Dynasty, The Tea Party. Bookmark the permalink.