Studios are moving to stop distributing 35-millimeter film prints. Converting to digital is an expense many theaters in the fading drive-in industry can’t afford.

In most of the country, drive-ins close for the winter. Some may not reopen this spring because of the high cost of digital conversion, said John Vincent Jr., the president of the United Drive-In Theatre Owners Assn. He declined to speculate on the number that may close.

None of the eight operating drive-in theaters in Southern California have yet converted to digital.

Where are teen-age boys going to go? Making out in the back seat of a Chevy is an American Institution!!

I blogged about this digital conversion earlier…

But I didn’t realize that it was going to hit Drive-in Theaters so hard, sorry baby! 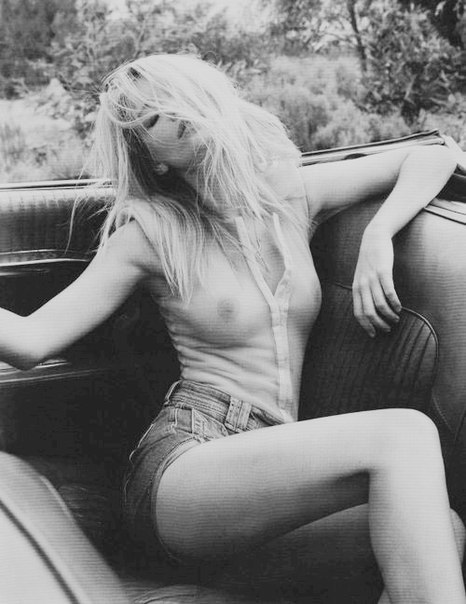 Forty years toiled in the Tel-com industry, married for 36 years widowed at sixty-one. New girlfriend at sixty-five. Tea Party supporter. Today a follower of the God-Emperor Donald. Do like to kayak, cook, take photos, bike, watch old movies and read.
View all posts by On the North River →
This entry was posted in All the News not fit to print., Blogbits, Tech and tagged digital film conversion, Drive-ins. Bookmark the permalink.