I’m going to provide the link but I’m not going to put the video of Tucker Carlson’s segment on Transgender surgeries on minor children here.

You may go to it if you wish.  But it’s shocking, disturbing and will shake your faith in the medical ethics and morality of America’s most famous hospitals.

The third Friday of every September is National POW/MIA Recognition Day.

Established by Congress with the passage of the 1998 Defense Authorization Act, it is a day to ensure America remembers and shows that it stands behind those who serve and, as a country, will do what it can to account for those who have not returned. 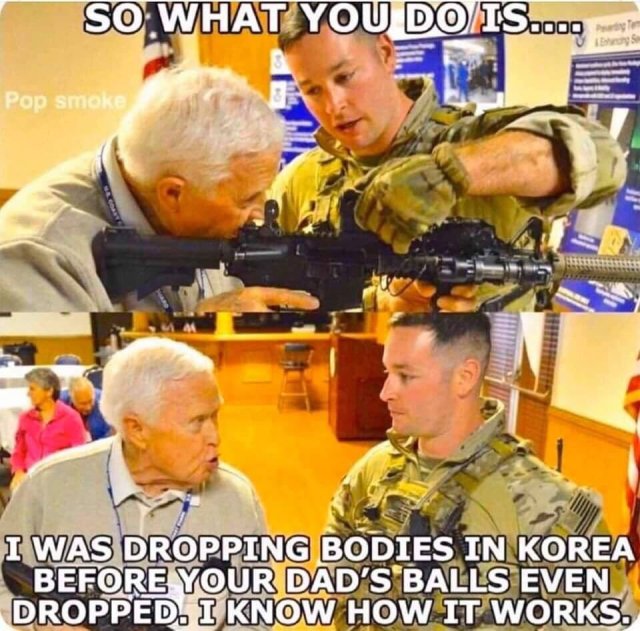 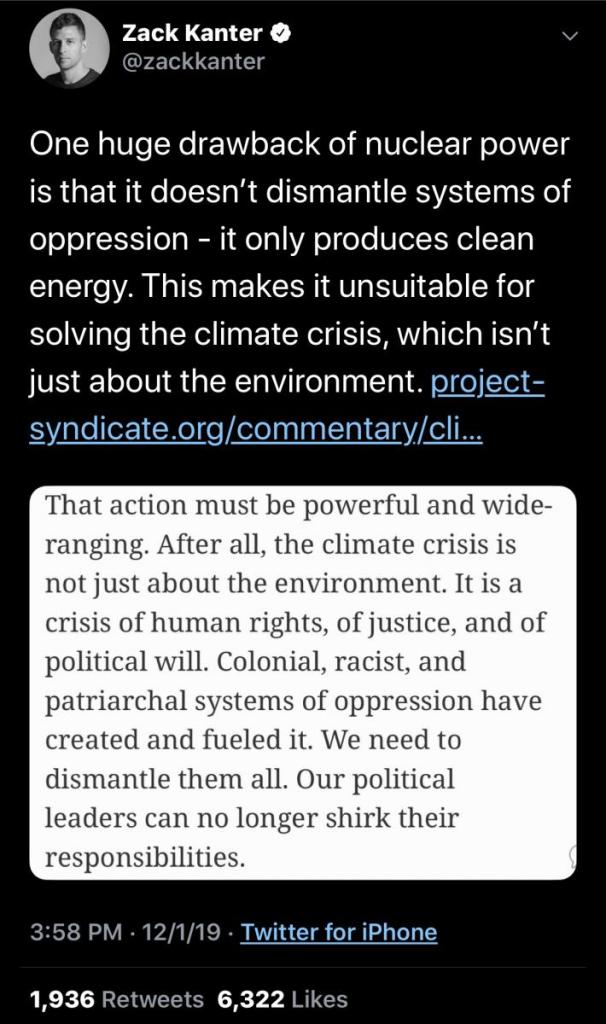 Well, that’s honest at least. The mind of most radicals including this POS can only see the world through the lenses of their political beliefs.
And they all would happily sacrifice most of the humans alive today to further or bring about those beliefs.
And they just may succeed in doing that.

On Sept 19th it’s International Talk Like a Pirate Day!

International Talk Like a Pirate Day is a parodic holiday created in 1995 by John Baur and Mark Summers, of Albany, Oregon, U.S., who proclaimed September 19 each year as the day when everyone in the world should talk like a pirate.Wikipedia

The iconic word, Arrrr, turns out to be a West Country UK word for yes. It was popularized in the 1934 movie version of Treasure Island. With a parrot upon his shoulder, crying pieces of eight, and a peg leg, Beery brought to life the iconic imagery of Robert Louis Stevenson.
1934 film Treasure Island on Wikipedia

Though I wonder if it would be more popular as “Dress like a Pirate Day!”… 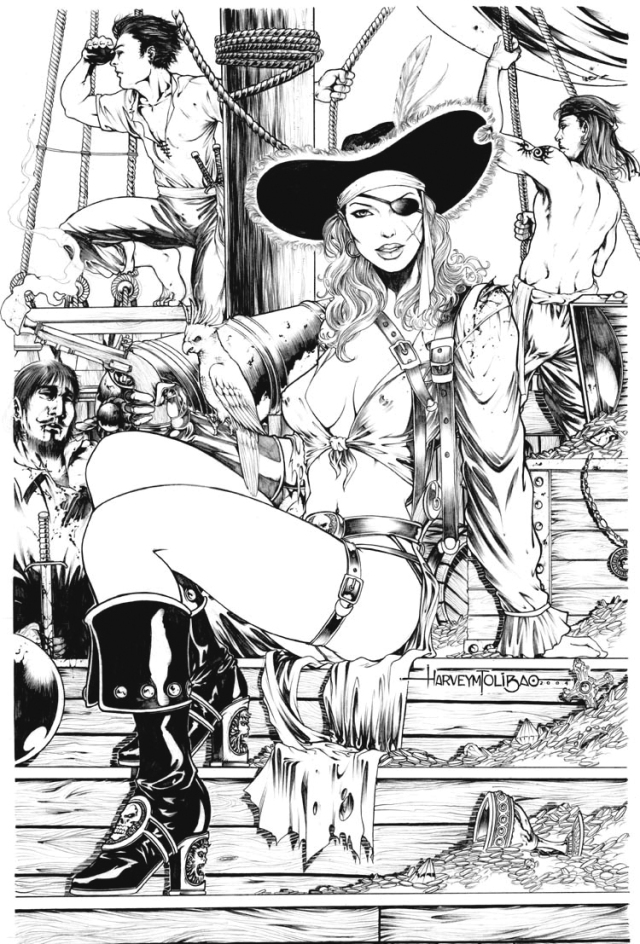 most years I really think we could all use an excuse to forget this grim modern world for a day and have a little fun. 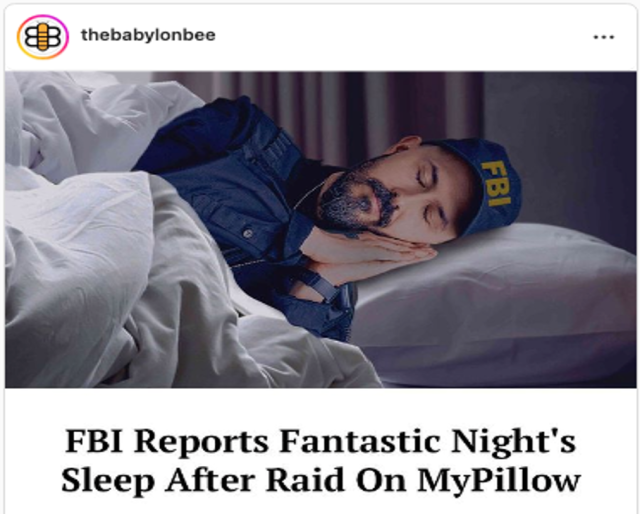 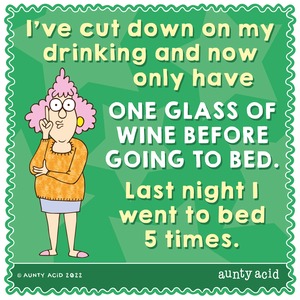 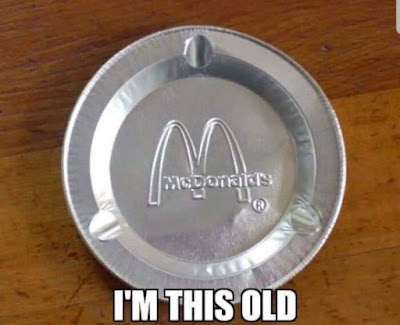 And finally for our feetsball fans…

Trump is not your problem.

Trump is not your problem.

The guy who has Trump’s old job, is inept.

The Vice President who fills in for him if something happens to him, is inept.

The Speaker of the House of Representatives, who steps in if something happens to those two, is inept.

Your problem is not Trump.

You don’t look smart or clever when you carry on as if he’s the problem. It takes just a little bit of critical thinking to realize there are other problems. You only have to watch things a little bit. Might be good to stay quiet if you’re not up to the task. Like the old saying goes, “Better to be silent and thought a fool, than to bitch about Donald Trump and remove all doubt.”

A lie goes around the world before the truth gets it’s shoes on.

How flawed statistics have manipulated the Covid narrative

This AD finally gets the Democrats in Chicago angry, at this AD.

Paid for by People Who Play By The Rules PAC. Not endorsed by any candidate or candidate’s committee.

It is a woman’s scream, a real scream of fear that was randomly captured the other day on a Ring doorbell security camera as she was attacked, pulled to the ground, and robbed by thugs as she walked on a beautiful Sunday afternoon in Chicago’s “mostly peaceful” and leafy Lakeview neighborhood.
Posted in 2022, BLM="Burn Loot Murder", PSA | 5 Comments 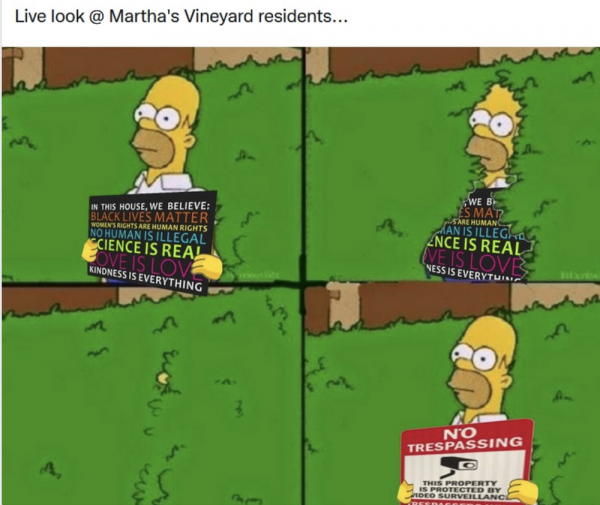 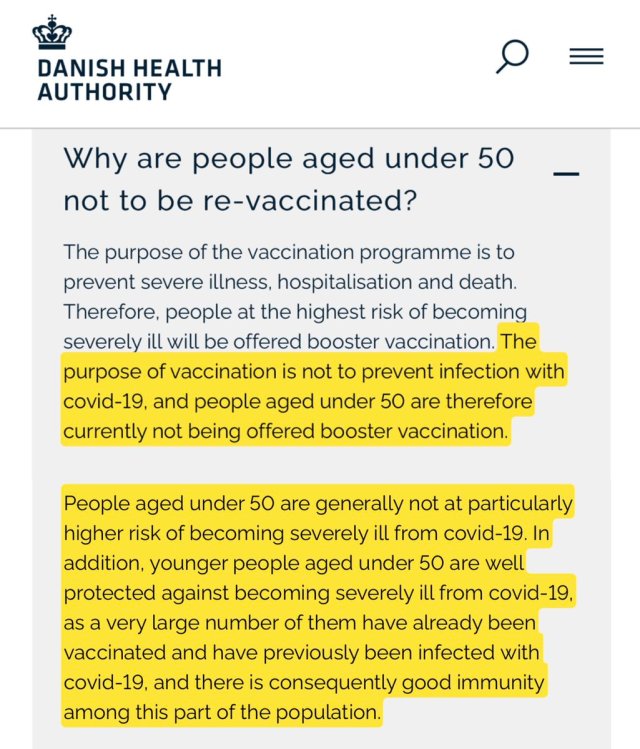