“Ale vs Stout” weekend is here. 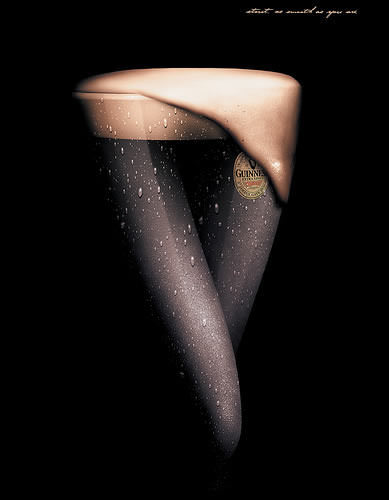 It’s a sure sign that the summer is drawing to a close; this weekend is for many college students the date that they quit their summer job and head back to school.

We were on Cape Cod one summer at the end of August.  Back then I was drinking beer (and it’s heavier cousins).  From the short list of brews on tap there was one brand I liked, a stout.  I ordered it from the menu.  What arrived at the table was a golden hued liquid and a sip indicated that it was in fact an ale.

Catching the harried waitress as she passed by, I told her I had not received the stout I asked for.   She told me “Oh no, that is the stout”,  I prepared to strongly disagree.   My girlfriend interceded and nicely suggested that the waitress check with someone at the bar.   A while later, the manager came by with my stout, nicely cold, dark and foamy.   He apologized and explained that all his experienced summer help,  all college students, had left on Friday to head back to school.   He said that every summer he dreaded this weekend because the smooth running operation that he had built fell apart as he tried to find warm bodies to fill the gap until after Labor Day and the crowds stopped coming, when he could get by with his few permanent employees.

So I made a notation on my calendar, annually, to recognize the start of the period when I needed to keep my patience in hand and expectations low until after Labor Day.

I named this period, “Ale vs Stout” weekend.   So join me in throttling back your expectations of timely service and cultivate patience for incorrect food orders (dressing on the salad instead of on the side,  fried not grilled and Ale instead of Stout.) or receiving the wrong brew.

I’ll be the guy ordering the unsweetened Ice Tea.

Forty years toiled in the Tel-com industry, married for 36 years widowed at sixty-one. New girlfriend at sixty-five. Was a Tea Party supporter. Today a follower of the Last American President to be honestly elected, Donald J. Trump.
View all posts by On the North River →
This entry was posted in Blogbits, New England, Personal. Bookmark the permalink.

2 Responses to “Ale vs Stout” weekend is here.