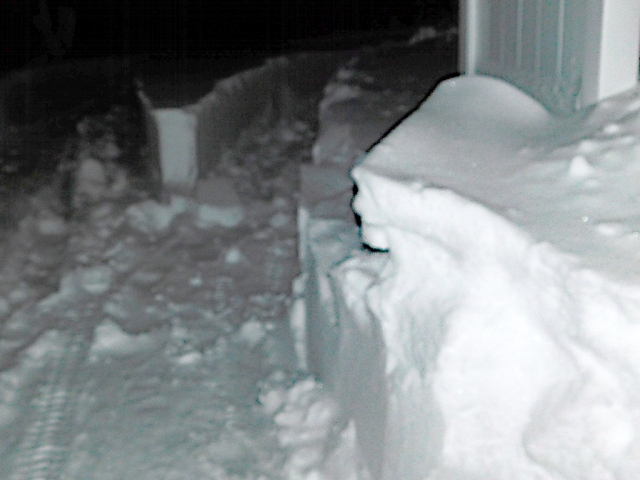 Why I bought an Ariens Snowthrower, here the snow was higher than the top of the discharge chute. It looked like a snow volcano erupting out of the snow. 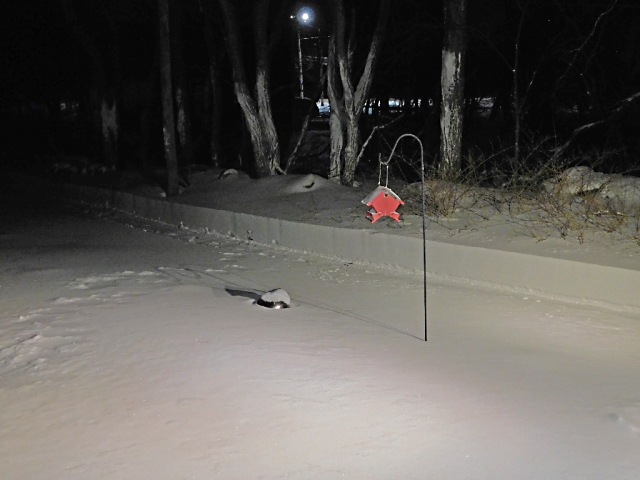 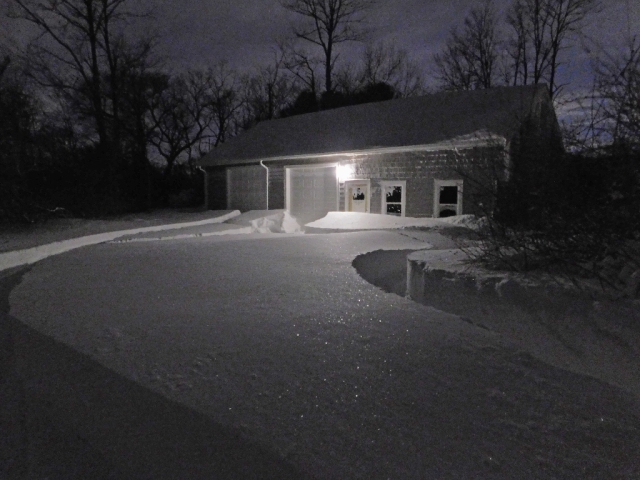 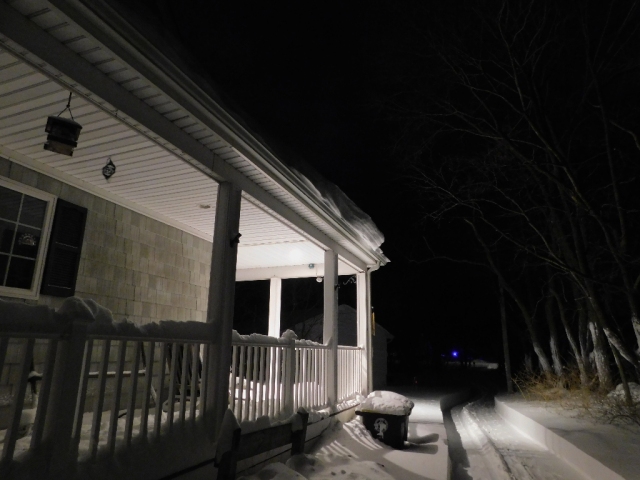 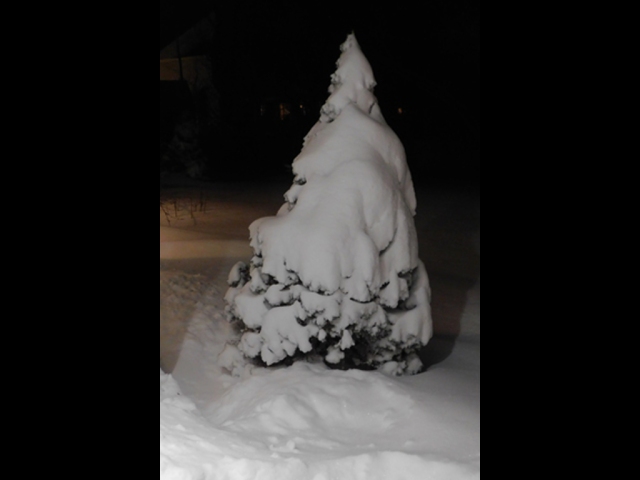 For Doug, who loves snow.

Forty years toiled in the Tel-com industry, married for 36 years widowed at sixty-one. New girlfriend at sixty-five. Was a Tea Party supporter. Today a follower of the Last American President to be honestly elected, Donald J. Trump.
View all posts by On the North River →
This entry was posted in 2022, Photos. Bookmark the permalink.