Trump to Governors: Do Your Jobs. Stop Letting Trust-Fund Terrrorists Push You Around Like Pussies.

Trump tells governors later: “You’re making a mistake because you’re making yourselves look like fools. And some have done a great job. But a lot of you, it’s not — it’s not a great day for our country.”

The radical-left formally divorced itself from America last night. They are domestic terrorists and enemies of the United States. They should be treated as such. 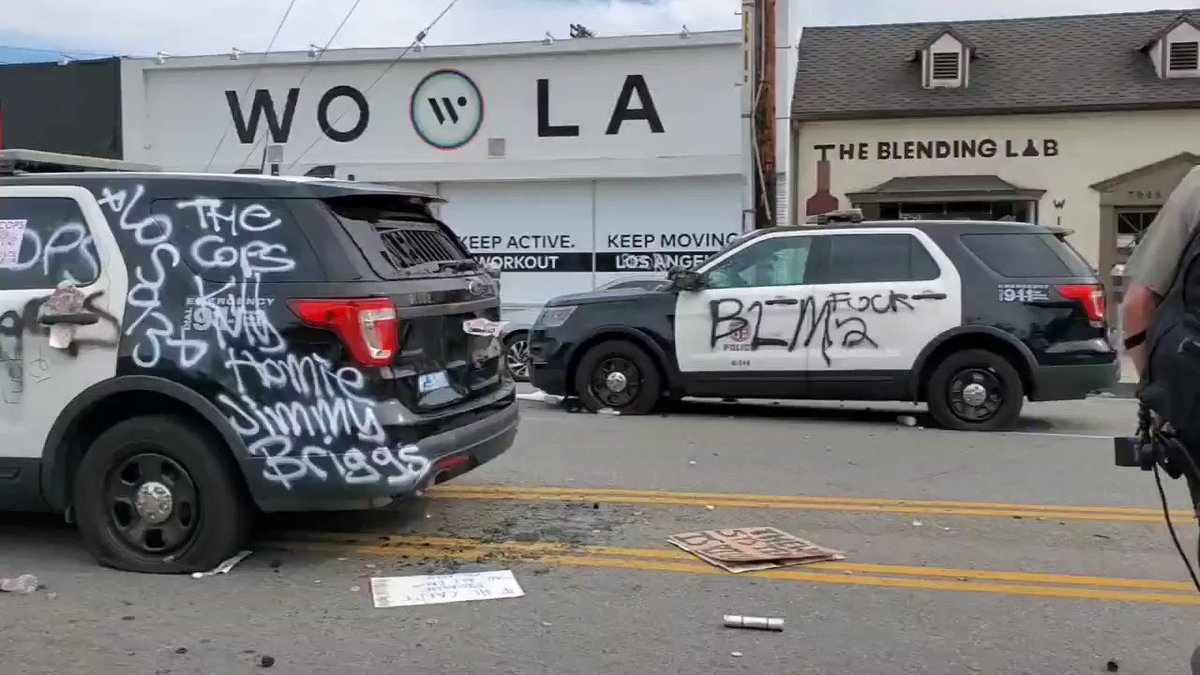 Forty years toiled in the Tel-com industry, married for 36 years widowed at sixty-one. New girlfriend at sixty-five. Was a Tea Party supporter. Today a follower of the Last American President to be honestly elected, Donald J. Trump.
View all posts by On the North River →
This entry was posted in 2020, All the News not fit to print.. Bookmark the permalink.

1 Response to A Bully Pulpit