Preliminary estimates of the property damage caused by the riots, lootings, and arson in the Twin Cities region of Minnesota come to about $500 million across more than 500 businesses, according to the Star Tribune.

The half-billion figure, if it holds up, would make the Twin Cities riots the second most destructive civil disturbance in the country’s history. The 1992 Los Angeles riots cost the insurance industry alone $775 million at the time, or around $1.4 billion adjusted for inflation. About half of small businesses in the U.S. aren’t insured. 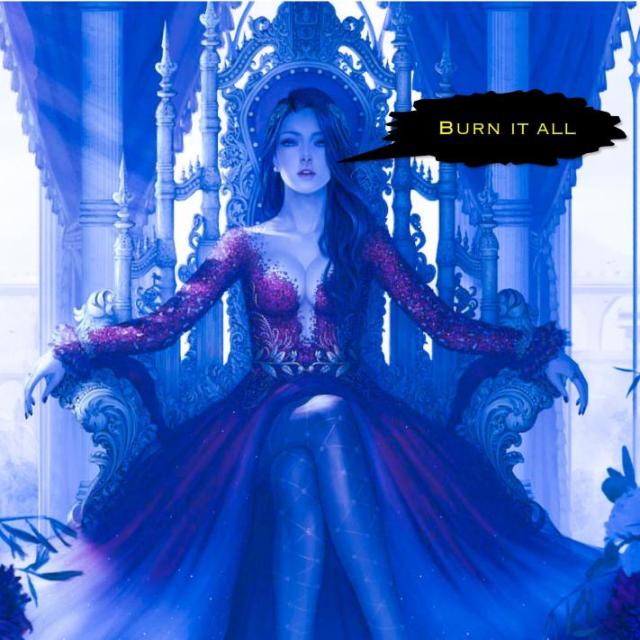 Forty years toiled in the Tel-com industry, married for 36 years widowed at sixty-one. New girlfriend at sixty-five. Was a Tea Party supporter. Today a follower of the Last American President to be honestly elected, Donald J. Trump.
View all posts by On the North River →
This entry was posted in 2020, All the News not fit to print.. Bookmark the permalink.