Epstein testified, based on 13,000 saved search results of American citizens and dozens of controlled experiments in the United States and abroad, that the power of the Search Engine Manipulation Effect (SEME) generated by Google’s search algorithm likely impacted undecided voters in a way that gave at least 2.6 million votes to Hillary Clinton in 2016. Epstein explained:

SEME is one of the most powerful forms of influence ever discovered in the behavioral sciences, and it is especially dangerous because it is invisible to people—“subliminal,” in effect. It leaves people thinking they have made up their own minds, which is very much an illusion. It also leaves no paper trail for authorities to trace. Worse still, the very few people who can detect bias in search results shift even farther in the direction of the bias, so merely being able to see the bias doesn’t protect you from it. Bottom line: biased search results can easily produce shifts in the opinions and voting preference of undecided voters by 20 percent or more—up to 80 percent in some demographic groups.

“Big Tech in 2020, because if these companies all support the same candidate—and that’s likely, needless to say—they will be able to shift upwards of 15 million votes to that candidate with no one knowing and without leaving a paper trail,” Epstein said.

If they can do that much while being “subtle”, imagine the effect when they pull out all the stops?  They reason (correctly?) that it won’t matter legally as long as their candidate wins! 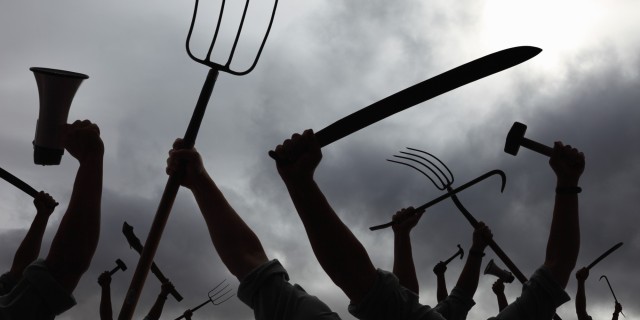 Forty years toiled in the Tel-com industry, married for 36 years widowed at sixty-one. New girlfriend at sixty-five. Tea Party supporter. Today a follower of the God-Emperor Donald. Do like to kayak, cook, take photos, bike, watch old movies and read.
View all posts by On the North River →
This entry was posted in 2020, All the News not fit to print., Deep State, Media Bias, When Progressives Attack. Bookmark the permalink.