This is the true story.

Not to be repeated on The MSM.  Look it now before it is taken down (for not following the narrative).

It has already been reported on the MSM that it was the police that stopped the attack and killed the shooter, that is a lie.

Update: There is an interview with the “Good guy with a gun” online (I’ll have to find a link)  that explains the “Church Killer” only killed himself after running his truck off the road and facing the business end of Mr. Stephen Willeford’s rifle. 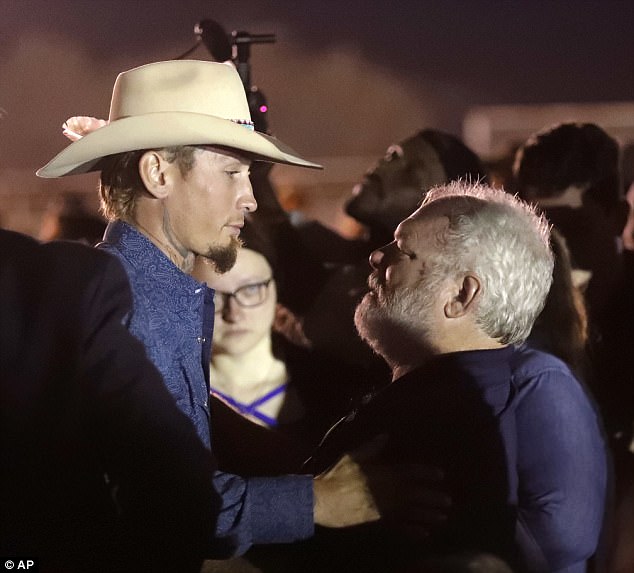 Forty years toiled in the Tel-com industry, married for 36 years widowed at sixty-one. New girlfriend at sixty-five. Tea Party supporter. Today a follower of the God-Emperor Donald. Do like to kayak, cook, take photos, bike, watch old movies and read.
View all posts by On the North River →
This entry was posted in All the News not fit to print., Media Bias, Updated, YouTube. Bookmark the permalink.