Another installment of “Movies I’d Watch” but can’t.

Can’t because they will never show up at my local suburban multiplex. 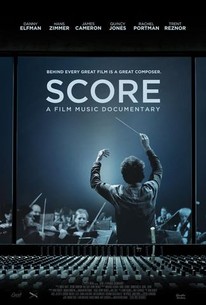 What makes a film score unforgettable? SCORE: A FILM MUSIC DOCUMENTARY brings Hollywood’s elite composers together to give viewers a privileged look inside the musical challenges and creative secrecy of the world’s most international music genre: the film score. A film composer is a musical scientist of sorts, and the influence they have to complement a film and garner powerful reactions from global audiences can be a daunting task to take on. The documentary contains interviews with dozens of film composers who discuss their craft and the magic of film music while exploring the making of the most iconic and beloved scores in history… 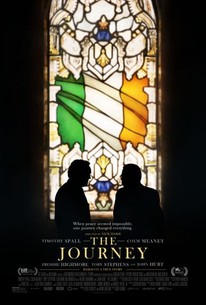 Interesting, not for the plot but for the cast. 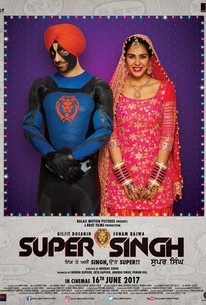 This is a fun, comedic, romantic, adventurous story about a lovable, affable, carefree village boy from Punjab, now living in Montreal Canada, whose life changes after he unknowingly gets super powers and then embarks on a journey that helps him discover the true meaning of love, life, courage, sacrifice, responsibility, culture, family and above all his true inner self and his role in the world!

(I’ve found Bollywood to have the energy and sense of fun that seems to be lost in SJW Hollywood.) 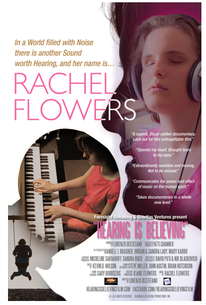 HEARING IS BELIEVING, the new non-fiction feature from award-winning filmmaker Lorenzo DeStefano, introduces the world to the astonishing young musician and composer, Rachel Flowers. Born 15 weeks premature, Rachel soon lost her eyesight. At two she began playing every song she heard by ear, including Bach fugues. Starting her musical education at the age of 4, it was soon clear that the child had perfect pitch. DeStefano and his team have created a dynamic and engaging portrait of two years in the life of a tight- knit American family, a single mom and her two kids, living paycheck to paycheck in Oxnard, California, with Rachel’s stunning music as the soundtrack. The film revels in Rachel’s joyous and free-flowing love of song, illuminating the bonds of family and the divine mysteries of creativity.

However, none of these films are going to be showing locally.  Instead we are offered Cars…3?  In widescreen and 3D.

Strangely enough there is an decent movie still in the theaters locally; Megan Leavey.  See it. 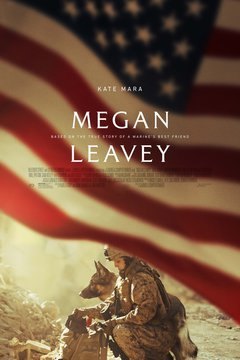 Forty years toiled in the Tel-com industry, married for 36 years widowed at sixty-one. New girlfriend at sixty-five. Tea Party supporter. Today a follower of the God-Emperor Donald. Do like to kayak, cook, take photos, bike, watch old movies and read.
View all posts by On the North River →
This entry was posted in Blogbits, Movies. Bookmark the permalink.