This man is stupid

In 2004, when we were rebuilding after a house fire, we sold a condo in Hawaii.   My wife had no interest in moving to Hawaii after we retired, so we sold it.

And stayed in Massachusetts.  And today three feet of snow got dumped on the house and the 350′ driveway.

This man just spend a mere hour moving snow with a cranky snow-thrower in 18 degrees and in the teeth of 45 mile gusts.  This is after this man has brushed most of the snow out of his beard and off his face. 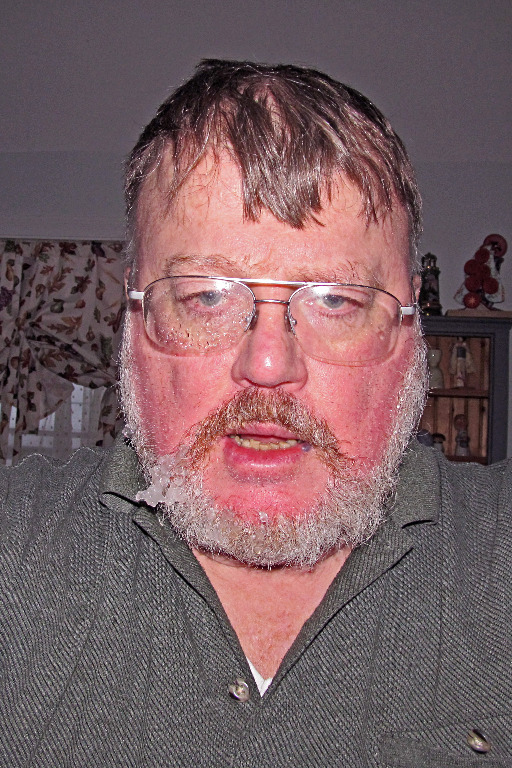 This man is stupid.

Forty years toiled in the Tel-com industry, married for 36 years widowed at sixty-one. New girlfriend at sixty-five. Was a Tea Party supporter. Today a follower of the Last American President to be honestly elected, Donald J. Trump.
View all posts by On the North River →
This entry was posted in Can't fix Stupid, Global Warming Hoax, Personal, Photos. Bookmark the permalink.