I morn the passing of my teacher. 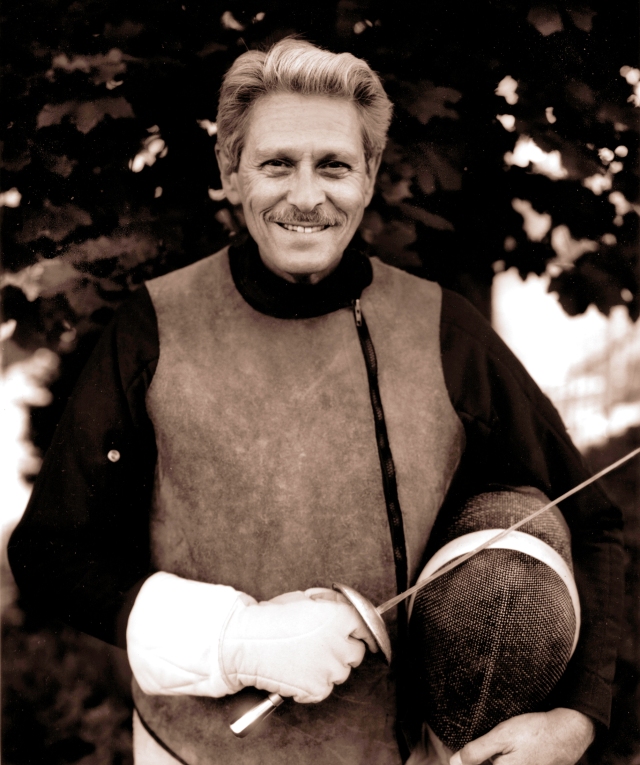 Richards, a 2005 USA Fencing Hall of Fame inductee who hailed from Boston, was hospitalized during the USA Fencing National Championships in Anaheim in July and was later transferred to a facility in Las Vegas.

Richards’ family, including his son Mark, daughter Karen and former wife Carla Mae Richards, were at his side on Sunday.

After retiring from competition, Richards served as a fencing coach at several universities, including Boston University, the Massachusetts Institute of Technology and the Air Force Academy.

A Maitres d’Armes, Richards was a member of four Junior World Championship Team coaching staffs and most recently served as a coach at the Fencing Academy of Nevada, Las Vegas.

Richards also was an accomplished referee who was rated in all three weapons and was honored with the Fencing Officials Commission Distinguished Service Award in 2004.

“Ed was a great fencer, a great referee and also a great friend of USA Fencing. He served as a mentor and role model to many of us as we were coming up through the ranks and will be dearly missed by all who knew him,” said USA Fencing President Don Anthony.

In his memory, the Fencing Academy of Nevada will be holding the Maestro Richards Memorial New Year’s Open on Jan. 1 with plans to make the tournament an annual event.

In lieu of flowers, contributions can be made to Inner City Slickers (www.innercityslickers.com) or a charity of one’s choice.

A great guy and fine gentleman.  I completely enjoyed my time with him learning to fence.  Rest in Peace Ed.

Forty years toiled in the Tel-com industry, married for 36 years widowed at sixty-one. New girlfriend at sixty-five. Was a Tea Party supporter. Today a follower of the Last American President to be honestly elected, Donald J. Trump.
View all posts by On the North River →
This entry was posted in Photos. Bookmark the permalink.