November 1st Amazon.com began collecting sales taxes on all transactions in and for the state of Massachusetts.  (Henceforth to be referred to as The People’s Republic, or just “PR“).

I never got a heads up from Amazon, but the local paper felt the need to crow about it.   I made my last purchase online from Amazon on October 30th.  I not saying I’ll never buy from Amazon again, but it’s going to be a long time before I do.   Here’s the reason.

It is not the amount of money, 6.25% isn’t a deal breaker, most stuff I bought from Amazon was so much cheaper that it is still a bargain. But less of one. I do resent paying out and getting nothing for it. The PR doesn’t do anything to create or maintain the electronic highways nor do they protect that marketplace in any way.    The uses to which they put the money I disagree with; Mandatory Muslim Sensitivity training in High Schools, Election Place signs in an additional five languages, or perhaps they can bring back (yes, back) the free gas and automobiles for welfare clients.

But mostly it’s because I don’t trust the PR to not use the new data they will be getting to play the “retroactively computed sales taxes” based on current purchasing patterns.   There have been cases here of the state’s revenue agency slapping persons and businesses with tax liens calculated on estimations or guess-timations of purchases, income or capital gains not based on any normal reporting actions of the individual or their business.   Way beyond the harassment commonly done to tips and gratuities earned by waitresses, bartenders or other service workers.

The theory here is (true, but they work a little harder then that) that this state has always maintained that residents owe sales taxes on all qualifying purchases, no matter where made.  To the extent that The People’s Republic has sent State Tax Agents and even State Troopers to the border states to photograph cars with MA license plates and have them stopped crossing the border going home (Gulag, sweet Gulag).  Now, if prior to Amazon.com reporting sales tax (and sales?) to the State, You normally order one or two hundred dollars of merchandize a month from Amazon and that is a constant average over the course of the year, then each year you have been buying from Amazon you have NOT been paying $75 to $150 a year in sales taxes.   Plus interest, plus penalties, plus service fees for printing and sending the bill to you.  (Believe me, it’s the way they do business with their “citizens” in this state.)  Also, some items come under the heading of Personal Property qualifying for an annual excise tax (I ran across this while straightening out my mothers tax problems on the vacation property.)

Bottom line, it’s going to be a long, long time before I start buying from Amazon.com again.  When I do, enough time will have gone by to screw up their formula for detecting “Past Sales Tax Delinquents“.  And if Amazon.com suffers a loss of business, good. That’s what they get for caving in prematurely to the tax beast of the PR. 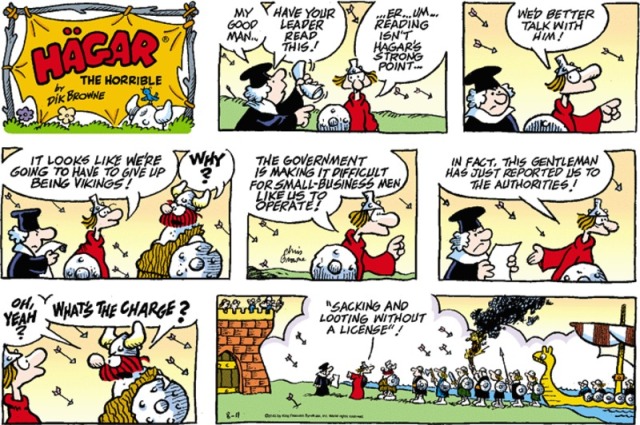 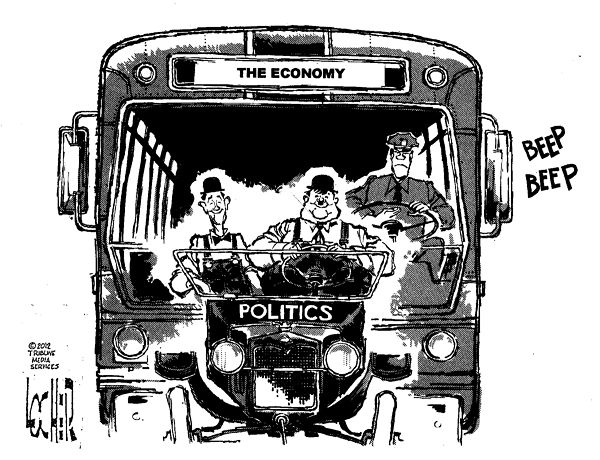 Forty years toiled in the Tel-com industry, married for 36 years widowed at sixty-one. New girlfriend at sixty-five. Was a Tea Party supporter. Today a follower of the Last American President to be honestly elected, Donald J. Trump.
View all posts by On the North River →
This entry was posted in All the News not fit to print., Economy, New England, When Progressives Attack and tagged internet taxes, Mass Taxes. Bookmark the permalink.