Boy Scouts embrace their enemies and push away their friends. 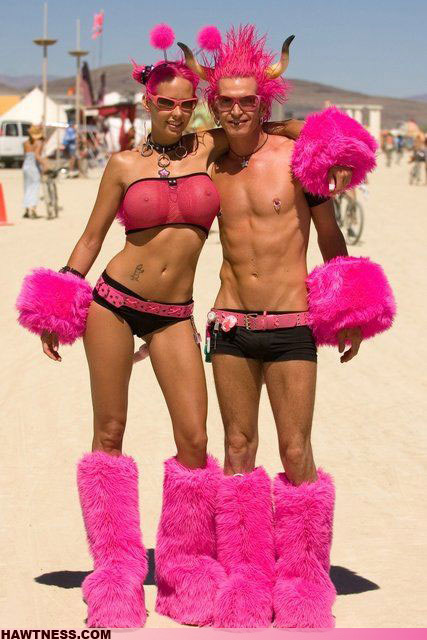 Progressives next demand is that both Girl and Boy Scouts replace “militaristic” uniforms.

You can’t deny that this is a big, high-profile, win for the Progressives. It is a failure for Conservatives in this country who could not or would not provide enough support to the Boy Scouts of America to prevent this from happening.  It is the fault of the many American companies and even churches that withdrew funding and access to necessary meeting spaces all over the country.

It is (I think) the end of the Boy Scouts. I believe that they will soon learn that the many loud and hectoring voices from the left that have persecuted them without mercy or pause for years, will (now that they have forced the BS to abandon their values) use them for public theater for a while and then ignore them. The left has no interest in teaching useful skills to our youth, certainly not skills in hunting and camping.  How to tie knots, Bondage Knots only. Fire starting only if the intent is to burn down a condo project.

Many of those who have in the past supported the Scouts will turn away, some in disgust at the cowardice, some fearing to volunteer to associate with groups of young boys that might include emboldened deviant boys looking for a pat on the ass. 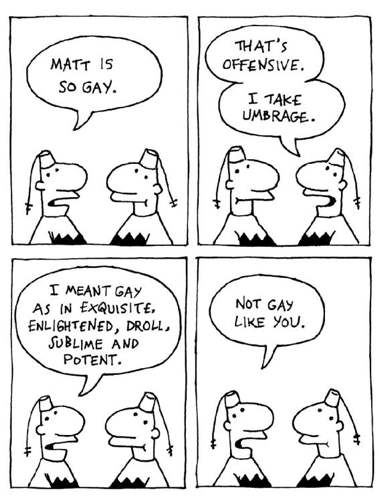 Forty years toiled in the Tel-com industry, married for 36 years widowed at sixty-one. New girlfriend at sixty-five. Was a Tea Party supporter. Today a follower of the Last American President to be honestly elected, Donald J. Trump.
View all posts by On the North River →
This entry was posted in All the News not fit to print., When Progressives Attack and tagged gay. Bookmark the permalink.

3 Responses to Boy Scouts embrace their enemies and push away their friends.