So if Jeremy and Bruce got married…?

It’s a very interesting one, that, and I don’t really have a strong feeling, but what I see … what we had in England, which was not marriage, but it was a union you could make if you were gay and you wanted to make a civil partnership … same rights but not the name … it seems to me that now they’re fighting for the name, and I worry that it means somehow we debase, or we change, what marriage is. I just worry about that. I mean tax-wise it’s an interesting one, because you see, could a father not marry his son?

Zepps responded that there are laws against incest:

Irons, not to be deterred, said:

It’s not incest between men. Incest is there to protect us from inbreeding, but men don’t breed, so incest wouldn’t cover that. Now if that were so, and I wanted to pass on my estate without death duties, I could marry my son, and pass on my estate to him.

Zepps: That sounds like a total red herring. I’m sure that incest law would cover same sex marriages.

Who owns your downloaded music after you die?

Bruce Willis may not challenge Apple to who owns his iTunes collection after his death, but one question remains: What does happen to your downloaded music collection once you fly to the sky?

I only buy physical CD’s, DVD’s, and books. Digital content held on a networked computer can be deleted or changed without your agreement or knowledge.

Basically the way I feel is, when I buy a physical piece of media, I’m a customer. If I buy digital content, the seller sees me as a potential thief and never fully releases their control over that content.

I own a Kindle. Every time I plan on buying a book (from Amazon) I look at the price (including the cost of shipping, if any) of the eBook vs the price of the Dead Tree Version. That includes used copies. So far I’ve bought the DTV in every case but one. I used to buy eBooks to read from Baen Publishing which sold non-DRM copies at very reasonable prices. Unfortunately they decided to sign up with Amazon and part of the deal was to bring their prices in line with Amazons eBook prices. This meant that the price of all Baen eBooks at least doubled, most more than doubled. When I’ve finished reading my backlog of books the only thing I’ll be using my Kindle for is to look up TV listing from my chair in the living room.

And now a little cheesecake… 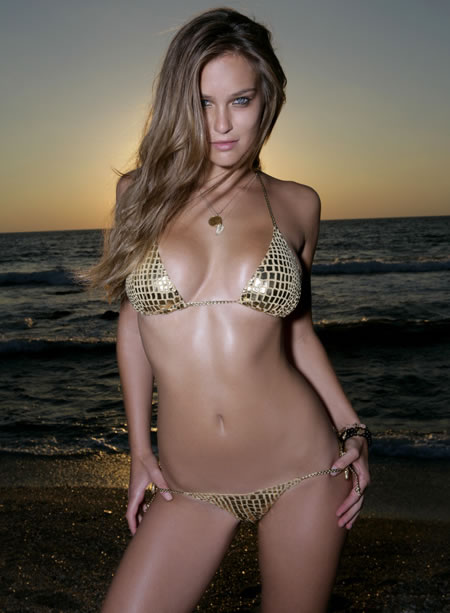 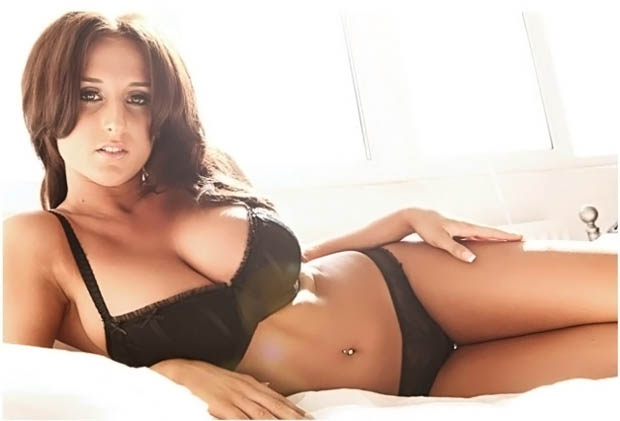 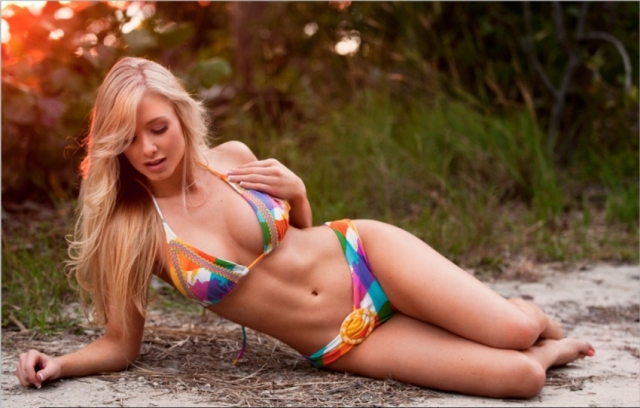 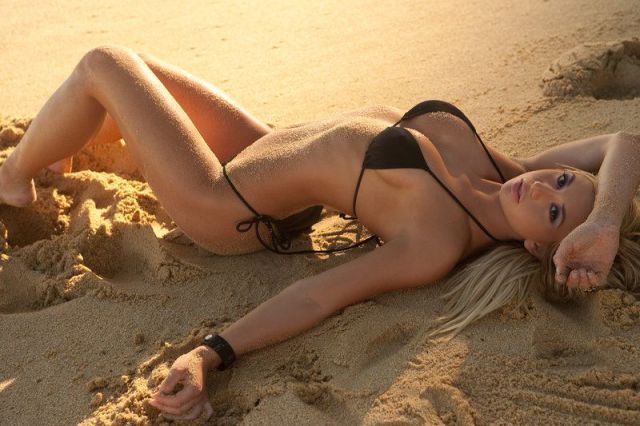 Forty years toiled in the Tel-com industry, married for 36 years widowed at sixty-one. New girlfriend at sixty-five. Was a Tea Party supporter. Today a follower of the Last American President to be honestly elected, Donald J. Trump.
View all posts by On the North River →
This entry was posted in All the News not fit to print., Blogbits, Cheesecake, Tech, When Progressives Attack and tagged eBooks. Bookmark the permalink.