Anthony Brasfield saw romance when he released a dozen heart-shaped balloons into the sky over Dania Beach with his sweetie. A Florida Highway Patrol trooper saw a felony.

Brasfield, 40, and his girlfriend, Shaquina Baxter, were in the parking lot of the Motel 6 on Dania Beach Boulevard when he released the shiny red and silver mylar balloons and watched them float away Sunday morning.

Also watching the romantic gesture: an FHP trooper, who instead noted probable cause for an environmental crime.

Brasfield was charged with polluting to harm humans, animals, plants, etc. under the Florida Air and Water Pollution Control Act.

Lets be honest, he made a mistake. The balloons were supposed to have 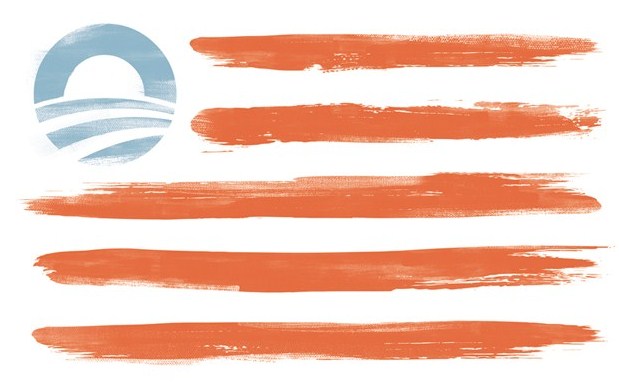 Obama slashes a private-sector approach while decrying cuts everywhere else.

The Obama administration is sparing no effort to scare people about the automatic spending cuts that are scheduled to hit this Friday.

But the Obama administration doesn’t want to talk about its own devastating cuts in Medicare. On Friday, February 15, the Centers for Medicare and Medicaid Services (CMS) announced $716 billion in cuts over the next ten years. Instead of being put toward the debt, most of the money will go toward a new entitlement: Obamacare’s vast expansion of coverage for the uninsured.

Where Obama is cutting is telling. At least half of the savings will come out of Medicare Advantage, under which a full 28 percent of seniors buy privately managed health insurance that often includes added benefits such as vision and dental care or chronic-illness management.

CMS will come under pressure to revise or reverse the cuts before they are made final on April 1. Some adjustments are possible, but the law will continue to mandate a squeeze on Medicare Advantage. President Obama promised Americans in 2009 that “if you like your health-care plan, you can keep your health-care plan.” The reality is that not only are millions of Americans likely to lose health-care coverage from their employers, but millions more will lose the Medicare Advantage plans they’ve grown used to

Some Democratic politicians worry privately about the impact Medicare Advantage cuts will have on their senior constituents. In 2009, then-governor of Oregon Ted Kulongoski went public with his concerns, writing to the Obama administration to protest its plans to “scale back Medicare Advantage.” In Oregon, 42 percent of all seniors are enrolled in private Medicare plans, and Kulongoski noted that “they play an important role in providing affordable health coverage.” He emphasized that the plans have significantly reduced hospital-admission rates for patients with chronic diseases.

Seniors are now going to confront a new chronic condition — politics. Unless it is changed, Obamacare will relentlessly restrict the choices seniors have by forcing them into traditional Medicare with all of its attendant contradictions, restrictions, and waste. Medicare Advantage has its problems, but they could be surgically addressed. Instead, the bureaucrats running Obamacare are set on slowly starving the program. By focusing solely on the politics of the sequester, the media are ignoring the Obama administration’s bigger, more brazen threat to vulnerable American seniors. [Edited for length]

“Rep. Steve Stockman (R-Texas) accused Obama of trying to make support for his position look stronger than it really is by flooding Twitter with messages from people who don’t exist.” They do tend to be new accounts with egg-avatars [ default avatar that Twitter gives to every new account] and hardly any followers.

Translation: Twitter messages can be [often are] composed from “smart” phones and are severely limited to the number of characters that can be used (128 if memory serves).  Twitter accounts are free and the gist of this accusation is that millions of new Twitter accounts are being created by computers and used to falsely pump up the administrations claims of public support. The “Tell” is that the tiny graphic seen when  a Twitter message is received (The Avatar) is unchanged on all of these similarly worded messages. It is easy to change your avatar, most people do. In other words, “people” do. Computers don’t.

Followers is more than the name of a new Fox TV show, in the online world the longer the account is in existence the more followers it has. I have been up for less than two years and I have about forty followers (and I didn’t even send them out any Christmas cards).  Zero followers means next to zero online lifespan.

Wynonna Judd, Lisa Vanderpump and Kellie Pickler lead the way as new Dancing With The Stars line-up is revealed

Hey! I told you this is Mom’s hospital newsletter!

FROM REALITY STARS TO COUNTRY MUSIC LEGENDS… THE CAST IS REVEALED

Ready for her close up! Real Housewives Of Beverly Hills castmember Lisa Vanderpump will dance with new professional Gleb Savchenko 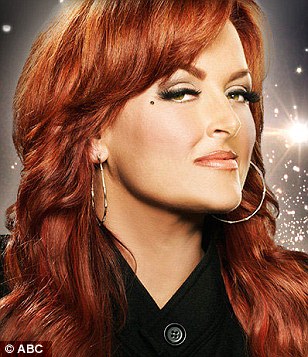 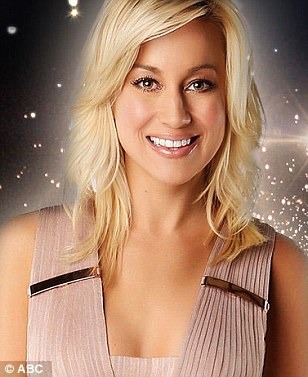 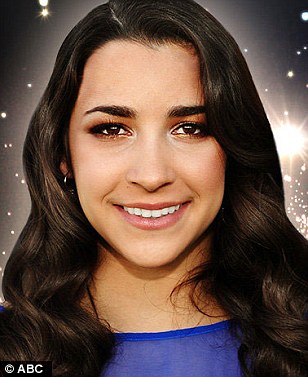 Quick on her feet: Olympic gymnast Aly Raisman is paired with Mark Ballas 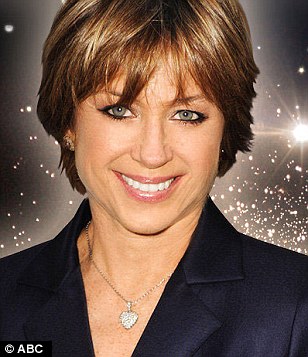 Ready to dance: Inigo Rademacher will dance with Kym Johnson

This Season On DANCING WITH THE STARS: Probably Sexual Harassment!

It’s been kind of sad watching the declining quality of the celebrities competing for the Mirror Ball Trophy on Dancing With The Stars. There’s been a pathetic increase in the number of reality-television types and other people famous for just showing up on television. This year, however, the producer have managed to really liven things up for the season. Or at least for one episode. Which is how long we think it’ll take before Andy Dick does something really inappropriate and gets kicked off the show. 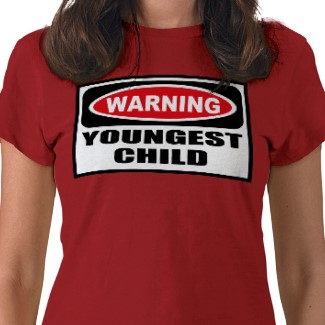 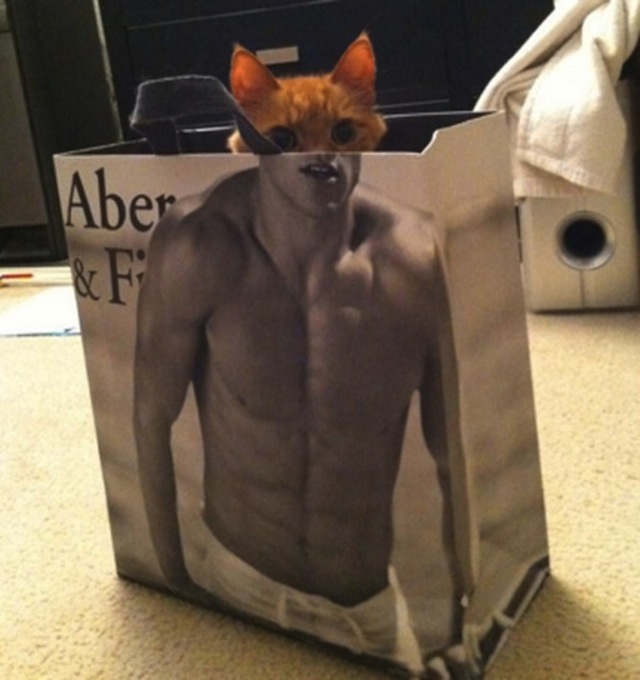 Forty years toiled in the Tel-com industry, married for 36 years widowed at sixty-one. New girlfriend at sixty-five. Was a Tea Party supporter. Today a follower of the Last American President to be honestly elected, Donald J. Trump.
View all posts by On the North River →
This entry was posted in All the News not fit to print., News and opinion. Bookmark the permalink.