Do Not Buy This DVD!

Dreams From My Real Father: A Story of Reds and Deception 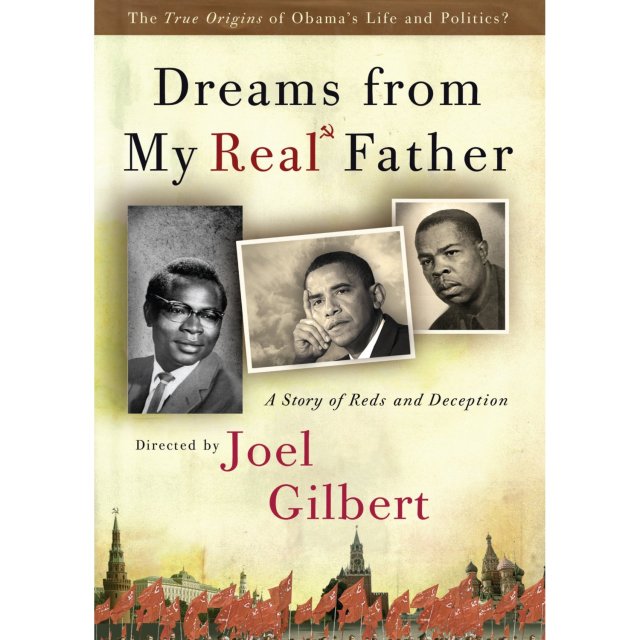 Either this is an attempt to cash in on the success of “2016: Obama’s America” or it is a spoiling Democratic torpedo attack to undermine and discredit Dinesh D’Souza’s brilliant work.

Forty years toiled in the Tel-com industry, married for 36 years widowed at sixty-one. New girlfriend at sixty-five. Was a Tea Party supporter. Today a follower of the Last American President to be honestly elected, Donald J. Trump.
View all posts by On the North River →
This entry was posted in 2012. Bookmark the permalink.

1 Response to Do Not Buy This DVD!