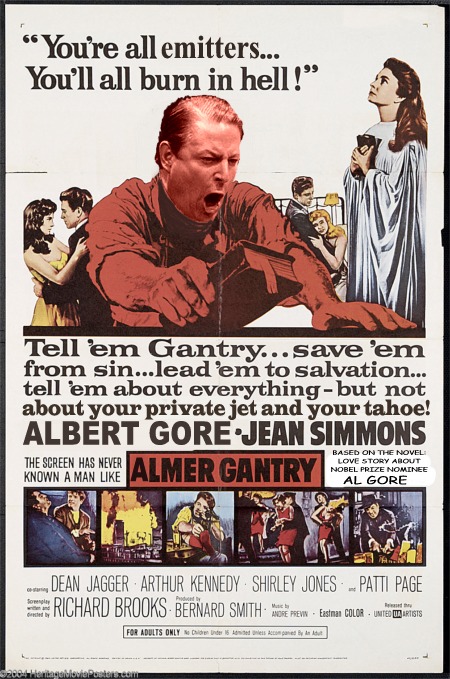 Also in the study is the observation that “individualists” tend to reject the Global Warming Hsyteria and the “Equality (above all else)” types buy into AGW and it’s unwholesome option, government control and carbon taxes.

“Antiquity knew about Egypt and Mesopotamia, but the Indus civilization, which was bigger than these two, was completely forgotten until the 1920s,” said researcher Liviu Giosan, a geologist at Woods Hole Oceanographic Institution in Massachusetts. “There are still many things we don’t know about them.”

‘The Indus civilization … was completely forgotten until the 1920s.’

Nearly a century ago, researchers began discovering numerous remains of Harappan settlements along the Indus River and its tributaries, as well as in a vast desert region at the border of India and Pakistan. Evidence was uncovered for sophisticated cities, sea links with Mesopotamia, internal trade routes, arts and crafts, and as-yet undeciphered writing.

Interesting story, then I got to this little bit…

“The insolation — the solar energy received by the Earth from the sun — varies in cycles, which can impact monsoons,” Giosan said. “In the last 10,000 years, the Northern Hemisphere had the highest insolation from 7,000 to 5,000 years ago, and since then insolation there decreased. All climate on Earth is driven by the sun, and so the monsoons were affected by the lower insolation, decreasing in force. This meant less rain got into continental regions affected by monsoons over time.”

Eventually, these monsoon-based rivers held too little water and dried, making them unfavorable for civilization. 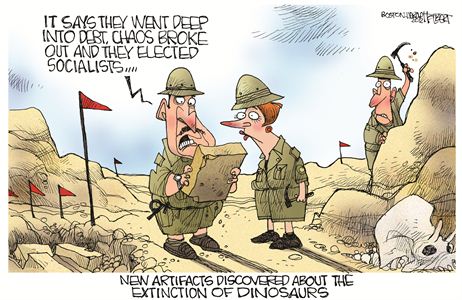 Forty years toiled in the Tel-com industry, married for 36 years widowed at sixty-one. New girlfriend at sixty-five. Tea Party supporter. Today a follower of the God-Emperor Donald. Do like to kayak, cook, take photos, bike, watch old movies and read.
View all posts by On the North River →
This entry was posted in Global Warming Hoax. Bookmark the permalink.