Thought for the day – from Rico

“Thanking Obama for killing Bin Laden is like going into McDonalds and
thanking Ronald McDonald for the hamburger. It’s the guy cooking the
burger who should get the credit, not the clown.” 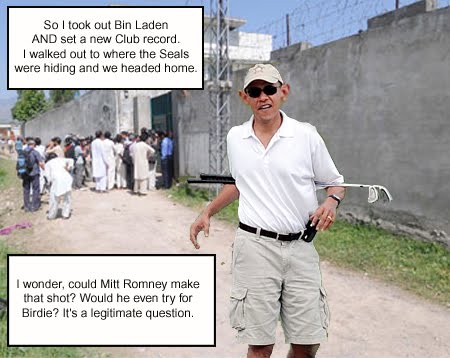 Yes they did it in Massachusetts, 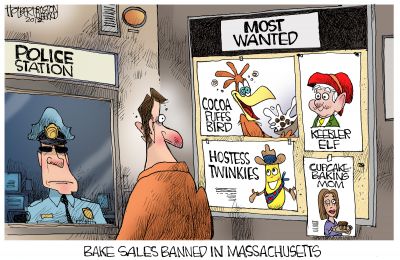 Then they rescinded it as fast as they could.

Rush: This is what I do know …
(response to the WaPo article “Romney bullied a boy 48 years ago”)

Romney didn’t study the Koran or scream “Death to America” as a muslim schoolboy…just saying.

Forty years toiled in the Tel-com industry, married for 36 years widowed at sixty-one. New girlfriend at sixty-five. Was a Tea Party supporter. Today a follower of the Last American President to be honestly elected, Donald J. Trump.
View all posts by On the North River →
This entry was posted in 2012, All the News not fit to print., Blogbits, Cartoons, News and opinion, When Progressives Attack and tagged Obama lies, Rush. Bookmark the permalink.