Milblogger extraordinaire and retired naval aviator Carroll LeFon has been killed when his F21 Kfir fighter jet crashed near the west gate of Naval Air Station Fallon in Nevada.

I’m noticing a trend, only death can silence some voices. Let me add my condolences to his family.

The War on Women?

O.K. I’m getting tired of this story and that “woman”. But this video of Newt refusing to be steered into saying any words that can be cut/edited and re-spliced is masterful. I can’t imagine Romney handling it half as well.

Newt is the most capable candidate, and as President would be the most effective.

And now, unless S. Fluke is caught on Video performing oral sex on Hilliary, I’m done with her.  I hope.

One of the UK’s leading energy and environment economists warns that wind power is an extraordinarily expensive and inefficient way of reducing CO2 emissions. In fact, there is a significant risk that annual CO2 emissions could be greater as a result of Britain’s flawed wind policies when compared with the option of investing in efficient and flexible gas combined cycle plants.

The graft and the kickbacks, they keep forgetting that. That’s the point of these government mandates. 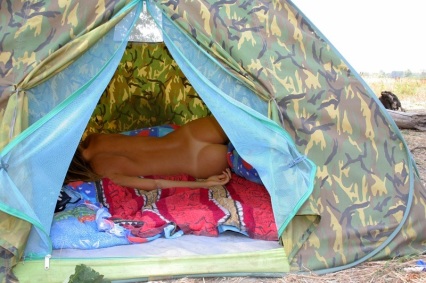 Forty years toiled in the Tel-com industry, married for 36 years widowed at sixty-one. New girlfriend at sixty-five. Was a Tea Party supporter. Today a follower of the Last American President to be honestly elected, Donald J. Trump.
View all posts by On the North River →
This entry was posted in All the News not fit to print., Blogbits, Military, News and opinion, planes, When Progressives Attack and tagged facts and chicks, Neptunus Lex, Newt. Bookmark the permalink.