“How In The Name Of God”: Shocked Europeans Post Astronomical Energy Bills As ‘Terrifying Winter’ Approaches

The British rate for electricity on the bill is the equivalent of 89 cents per kWh.

In Massachusetts,  one of the highest in the nation, I paid 26 cents per kWh last month.   At British energy rates I’d have been billed $768.96 for a single month.

For a planet with 8 billion people low to moderate priced energy is the only thing preventing genocide.

We know that such a desirable thing is possible because we had it, just two years ago.

People that would deliberately destroy the worlds ability to find, collect and exploit cheap and reliable energy  are monsters attempting to bring on another holocaust, a thousand times worse than in Germany during WWII. Such a crime deserves another Nuremberg.

Followed by a quick trip to the gallows. 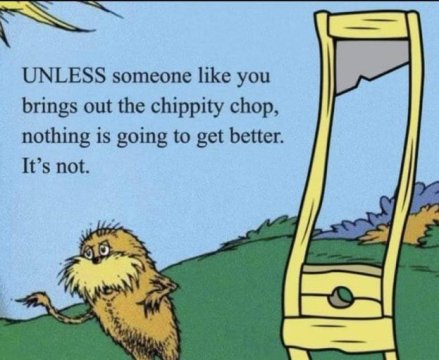 Forty years toiled in the Tel-com industry, married for 36 years widowed at sixty-one. New girlfriend at sixty-five. Was a Tea Party supporter. Today a follower of the Last American President to be honestly elected, Donald J. Trump.
View all posts by On the North River →
This entry was posted in 2022, Economy, Global Warming Hoax. Bookmark the permalink.

1 Response to British and Irish energy costs climb faster than a Elon spaceship.