Alternative to “Go Fund Me”

At this point I think mostly everyone knows that “Go Fund Me” refuses to pay out to any Conservative cause or individual.   After over fifty thousand had been raised (quickly) for Kyle Rittenhouse’s defense, Go Fund Me closed the page and refused to give the money to the young mans defense team.

There is an alternative. 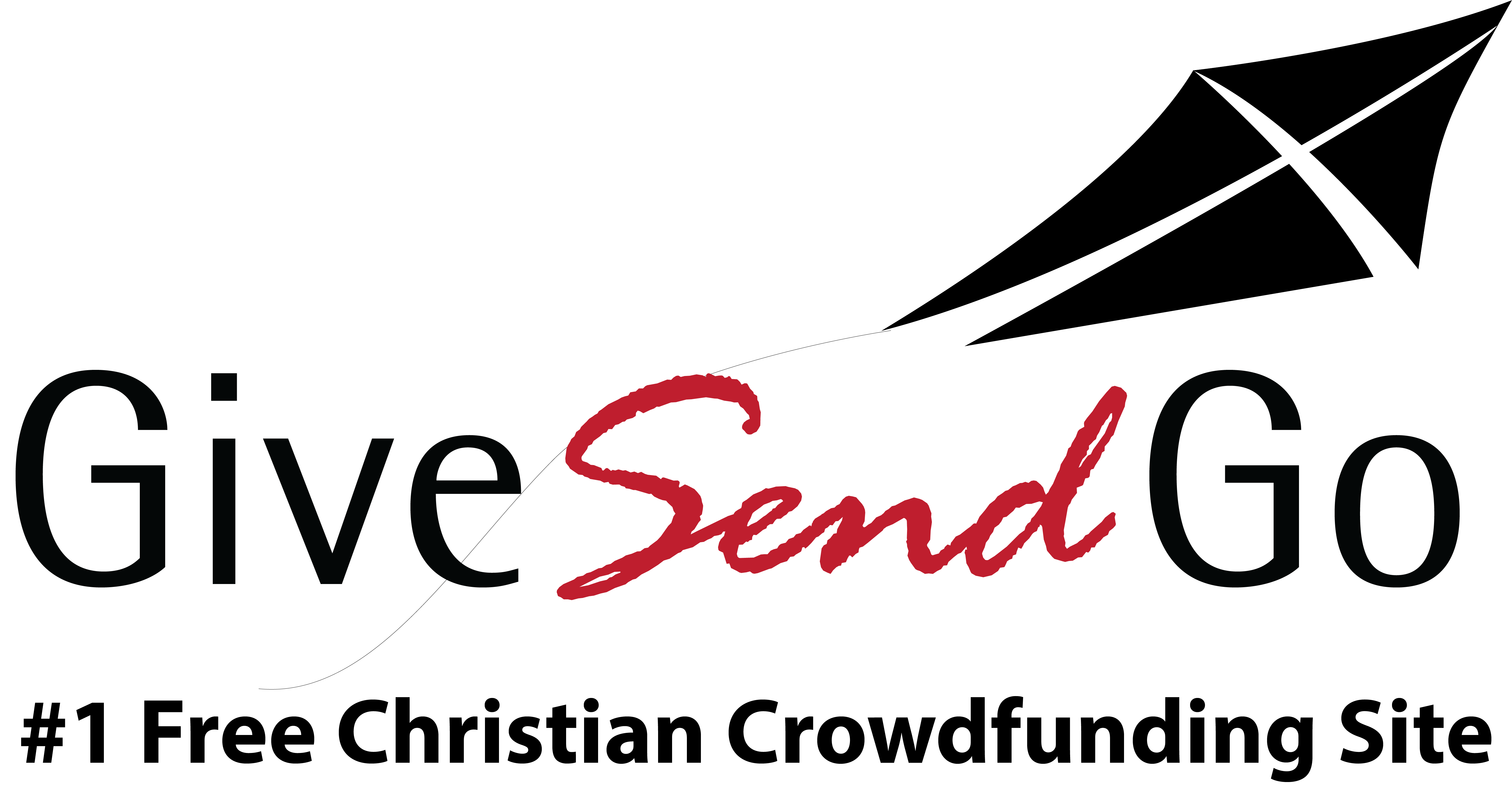 The webpage, called GiveSendGo, has collected over $526,000 at the time of publishing with nearly 12,400 individual donations to support the 17-year-old’s legal defense. The page surpassed its $500,000 goal on Monday, according to the New York Post.

Forty years toiled in the Tel-com industry, married for 36 years widowed at sixty-one. New girlfriend at sixty-five. Was a Tea Party supporter. Today a follower of the Last American President to be honestly elected, Donald J. Trump.
View all posts by On the North River →
This entry was posted in 2020, All the News not fit to print., BLM="Burn Loot Murder", Patriots, PSA. Bookmark the permalink.