DC Sniper to be released by Virginia Governor?

On Monday, Virginia’s Senate passed HB35, which offers early release to juveniles serving a life sentence without parole once they have already served 20 years. This is a growing trend in a lot of liberal states, but a number of Republicans have bought into this radical idea of retroactively abolishing life without parole for juvenile murderers. This bill will potentially offer release for over 700 people sentenced to life as juveniles

The infamous D.C. sniper, Lee Boyd Malvo, who, along with his older partner, killed 17 and injured 10 in 2002 in the D.C. area, is an example of who is serving life without parole in Virginia as a juvenile convict.

The unspoken argument in favor of the Death Penalty is the fear that by sparing the life of a killer, in favor of (the promise of) the surety of Life Imprisonment, that somewhere down the road a cocksure, “compassionate” Liberal will secure their release anyway.  Without a concern for the subsequent fear, pain and suffering of their future victims.

Lee Boyd Malvo will be out in 2022 having served his twenty years in prison. 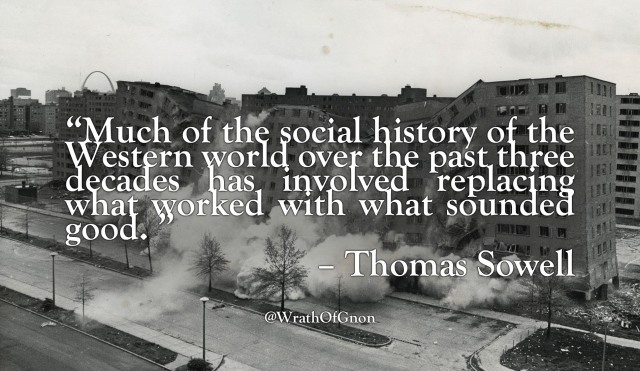 Forty years toiled in the Tel-com industry, married for 36 years widowed at sixty-one. New girlfriend at sixty-five. Was a Tea Party supporter. Today a follower of the Last American President to be honestly elected, Donald J. Trump.
View all posts by On the North River →
This entry was posted in All the News not fit to print., Crime, When Progressives Attack. Bookmark the permalink.