Fire investigators in Massachusetts are hoping to help pull the plug on a new viral “challenge” that may be redefining the word “stupid.”

It’s called the “outlet challenge.” Participants insert the plug part of a phone-charger cord only part of the way in, then try to produce a spark by touching a penny to the exposed prongs.

The challenge has been linked to scorchings of outlets in Holden and Plymouth as well as a fire at Westford Academy, where one student is facing criminal charges, Boston’s WBZ-TV reported. Officials are also warning of the possibility of death by electrocution. 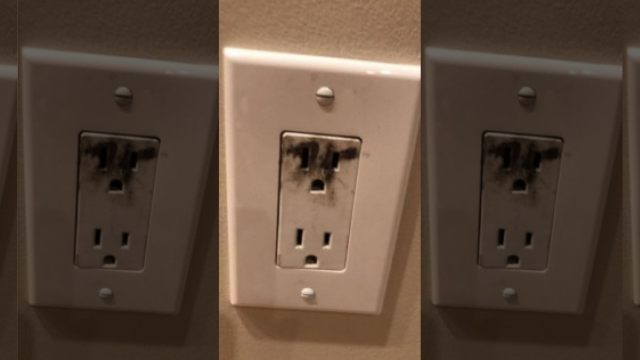 A photo released by the Plymouth Fire Department showed a penny and a phone-charger plug singed and fused together after a recent incident. 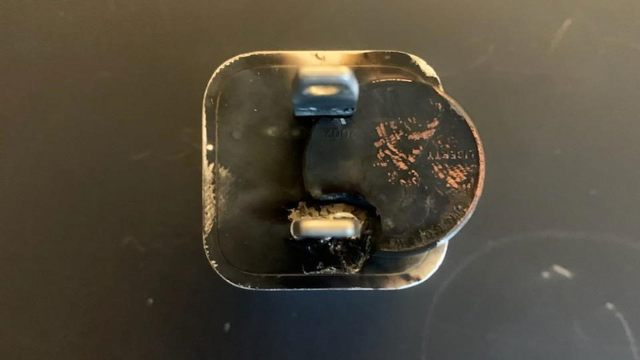 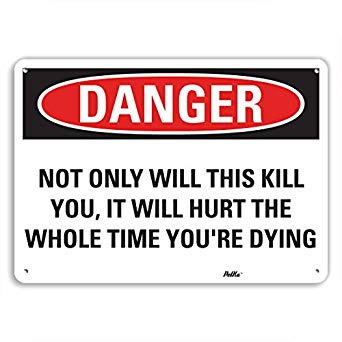 I took several courses called “Power and Grounding” during my career, safety around electrical equipment and circuits was always included.   One point that was made very clear was how little current was needed to kill a person.  As the fragment from a safety handbook shows, a tenth of an Amp is all that needed.   There are fifteen hundred times that much current in the common wall socket.  Having been “bitten” by electricity a few times I can confirm that, yes, it will hurt!

Forty years toiled in the Tel-com industry, married for 36 years widowed at sixty-one. New girlfriend at sixty-five. Tea Party supporter. Today a follower of the God-Emperor Donald. Do like to kayak, cook, take photos, bike, watch old movies and read.
View all posts by On the North River →
This entry was posted in All the News not fit to print., Can't fix Stupid, New England, PSA. Bookmark the permalink.