Since the left has ripped away the curtain on their love for bloody infanticide recently, I’ve been thinking about other civilizations with the same predilections.

Did The Canaanites Really Sacrifice Their Children?

How is the abattoir that is Planned Parenthood any better? Oh, they don’t usually make the mother watch and refuse to pay her if she cries, but we do it on a scale that would make Baal blush.

I’ve prayed for God to heal our sick culture, but God doesn’t have a track record of being real selective when he intervenes to punish wickedness. As an American this worries me…. 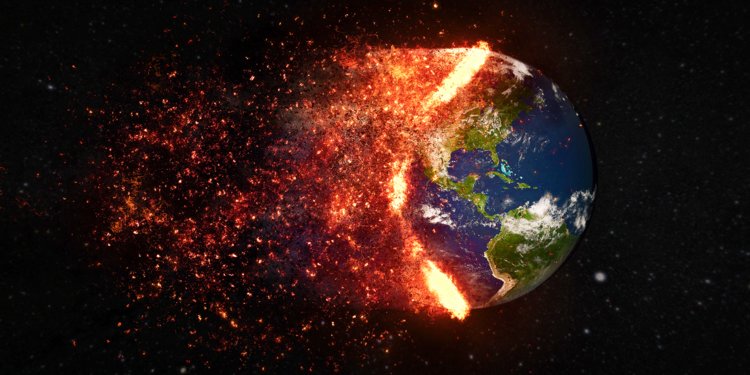 Forty years toiled in the Tel-com industry, married for 36 years widowed at sixty-one. New girlfriend at sixty-five. Was a Tea Party supporter. Today a follower of the Last American President to be honestly elected, Donald J. Trump.
View all posts by On the North River →
This entry was posted in All the News not fit to print., Blogbits, Deviancy. Bookmark the permalink.