The question that never gets asked is why are European politicians so wedded to the idea of open borders, when it means Muslim immigration?

There’s no economic argument for importing Syrians or Turks. Muslims are overwhelmingly represented on the welfare roles. In Denmark, people from MENA countries make up 5% of the population, but consume 40% of welfare benefits. This is a story across Europe. It is not just the new arrivals. Turks in Germany have been there for a couple of generations and have been the worst performing economic group in the country. Estimates put the total working population at 20%, while the rest live off welfare benefits. Then there is the issue of sky high Muslim crime rates.

A better answer may be that this is the inevitable result of the feminization of Western civilization. The most important country in Europe is ruled by a barren old woman, who started out in life as a communist. The most masculine politician in France is Marie Le Pen. Germany’s opposition party is led by a mousy little wood nymph named Frauke Petry. Even the Brits turned to a woman to lead them out of Europe after the Bexit vote and the collapse of Cameron’s government. The West is now a matriarchy.

The fact, men and women are different cognitively and well as physiologically. This is not just old school male chauvinism. It is solid science. Women like drama and emotional theater. They also like the idea of the alpha male coming to their rescue. Put women in charge of a country and they will set about creating danger and chaos so that the males will come rescue them. That’s where the swarthy rapists from the south come in. Europe and America settled their differences and ran out of dragons to slay, so the gals created new one in the form of Muslim lunatics imported into the West.

Man!  Anything to keep us out of the garage working on… stuff. 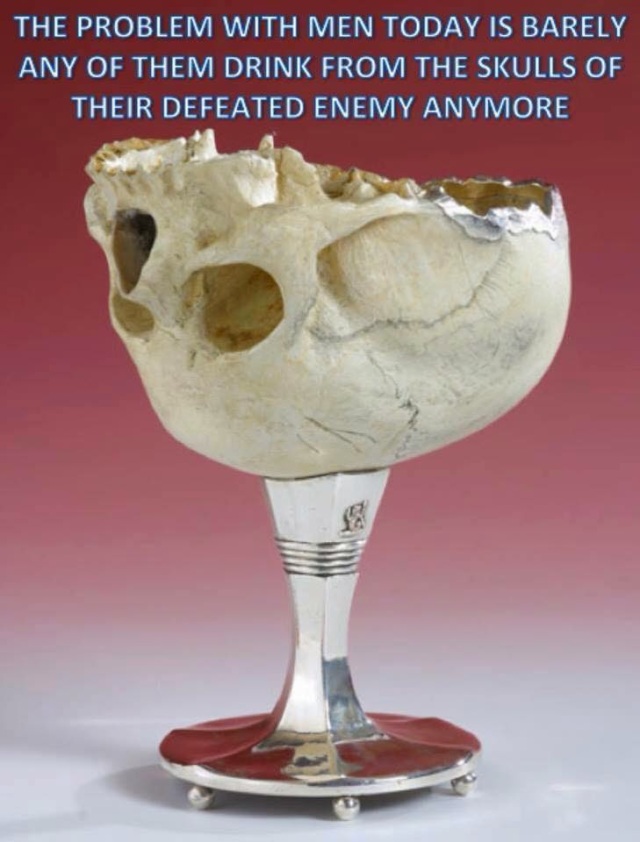 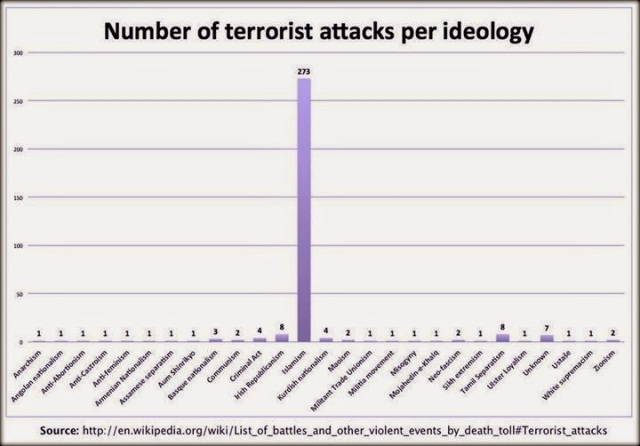 Forty years toiled in the Tel-com industry, married for 36 years widowed at sixty-one. New girlfriend at sixty-five. Tea Party supporter. Today a follower of the God-Emperor Donald. Do like to kayak, cook, take photos, bike, watch old movies and read.
View all posts by On the North River →
This entry was posted in All the News not fit to print., Blogbits, Men vs Women, Tongue in Cheek. Bookmark the permalink.