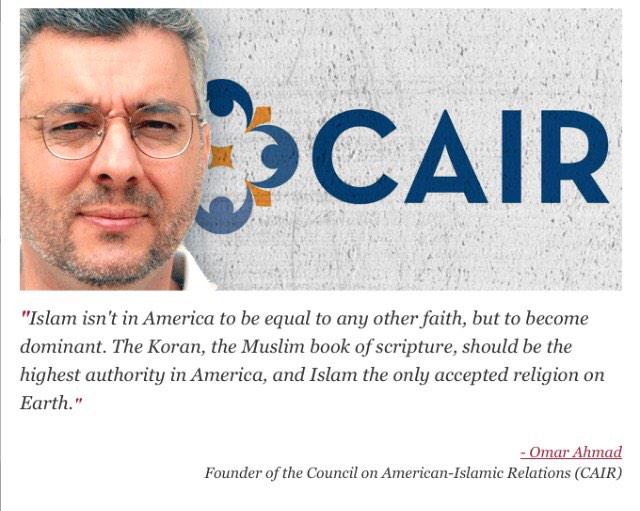 Why is this a surprise?

These people have never made a secret of their intentions, goals or method by which they work towards their domination of the world.

Hitler lied, “I have no more territorial ambitions in Europe…”.   Ask a Muslim and he’s tell you that in his eyes anywhere Islam has been or can be is Muslim territory, forever.   Why?  Because that’s his religion.   Born of a desert raiding, slave trading psychotic with an imaginary friend.  Did I leave out pedophile?

Forty years toiled in the Tel-com industry, married for 36 years widowed at sixty-one. New girlfriend at sixty-five. Tea Party supporter. Today a follower of the God-Emperor Donald. Do like to kayak, cook, take photos, bike, watch old movies and read.
View all posts by On the North River →
This entry was posted in All the News not fit to print., Cranky, Islam, News and opinion, War. Bookmark the permalink.