Need a story to get you all fired up this morning?  Looking for something to make you see red?

The DEA provides it (from the Houston Chronicle via NRO):

The phone rang before sunrise. It woke Craig Patty, owner of a tiny North Texas trucking company, to vexing news about Truck 793 — a big red semi supposedly getting repairs in Houston.

“Your driver was shot in your truck,” said the caller, a business colleague. “Your truck was loaded with marijuana. He was shot eight times while sitting in the cab. Do you know anything about your driver hauling marijuana?”

“What did you say?” Patty recalled asking. “Could you please repeat that?”

The truck, it turned out, had been everywhere but in the repair shop.

Commandeered by one of his drivers, who was secretly working with federal agents, the truck had been hauling marijuana from the border as part of an undercover operation. And without Patty’s knowledge, the Drug Enforcement Administration was paying his driver, Lawrence Chapa, to use the truck to bust traffickers.

Private property, Hello?  This poor SOB has yet to get compensated for his loss. 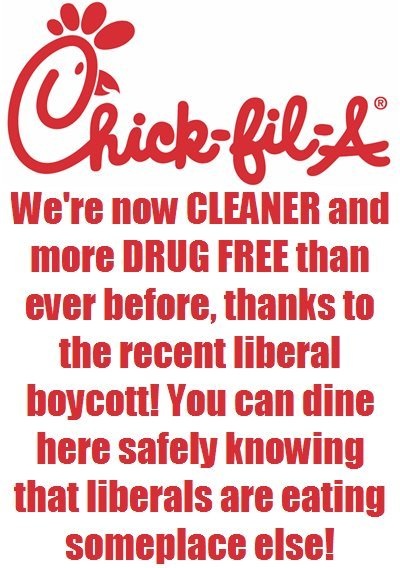 Forty years toiled in the Tel-com industry, married for 36 years widowed at sixty-one. New girlfriend at sixty-five. Was a Tea Party supporter. Today a follower of the Last American President to be honestly elected, Donald J. Trump.
View all posts by On the North River →
This entry was posted in 2012, All the News not fit to print., Cartoons, News and opinion and tagged DEA. Bookmark the permalink.