I have to admit watching this “discussion” over the who, what, when, where and how of the shooting of Trayvon Martin by George Zimmerman with disgust.  I refrained from commenting on it when it first hit the news because I have learned enough over the years to recognize stories where one needs to let it develop a bit for all the facts to come out. 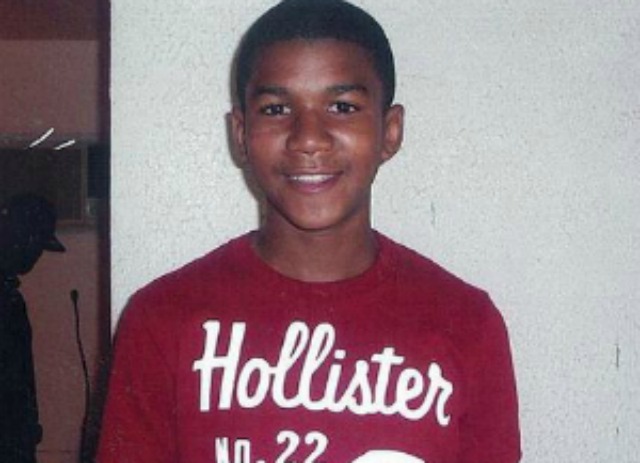 I had to dig to find that there was a 5″ height difference between Martin and Zimmerman, the latino man was 5’9″.  Other details will come out, but slowly, the family of Trayvon has had his school records sealed, no full disclosure there.  One commenter on Quado’s site added this:

More details came out today. Zimmerman claimed that he lost sight of Martin, was returning to his vehicle, when Martin came up behind him and asked him if he had a problem. Zimmerman said that he said no. Then Martin said “you do now” and punched Zimmerman in the face breaking his nose and sending him to the ground.

Zimmerman claimed that Martin jumped on top of him and began slamming his head on the cement sidewalk. Zimmerman was bleeding from his nose and the back of his head when police arrived and his back was wet and covered with grass. The eyewitness, who ran up to his apartment and called 911, said that it was the guy wearing the red shirt who was on the ground (Zimmerman) being beating by the guy on top of him in the white shirt (Martin) and that it was the guy on the bottom (Zimmerman), obviously, who was screaming for help.

Taken in just that frame, it’s straight up self-defense. I’m interested in where the incident took place vis a vis Zimmerman’s vehicle (I think if he’s right there near it that it lends a lot of credibility to his story because it verifies that he was withdrawing). But there are still questions about direct provocations and the initiation of the physical encounter.

Also, the goody-two-shows presentation of Martin is falling apart. There were three school suspensions (he was serving a ten-day suspension when he was killed). And there’s other stuff that hasn’t gone mainstream yet.

This matches with other reports, is it all true? Is this all the truth? I don’t know, doubt it, but the wisest thing we can all do right now is follow Bruce’s advice at the top, I’ll repeat: I have learned enough over the years to recognize stories where one needs to let it develop a bit for all the facts to come out.

If you want to read more at a site that has a lot more;  more local information and is willing to speculate on some of the actions of Trayvon’s family, details from Trayvon’s twitter account and what his school is and isn’t saying, go to WAGIST. 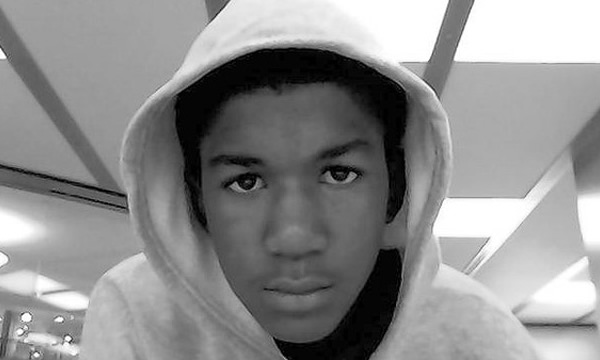 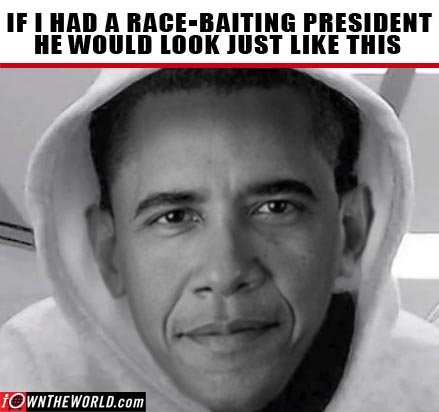 I think Barry is going to regret his inclusion into this local Florida incident as much if not more than his Prof. Gates goof.

Forty years toiled in the Tel-com industry, married for 36 years widowed at sixty-one. New girlfriend at sixty-five. Tea Party supporter. Today a follower of the God-Emperor Donald. Do like to kayak, cook, take photos, bike, watch old movies and read.
View all posts by On the North River →
This entry was posted in All the News not fit to print., Crime, News and opinion and tagged Obama, racebaiting, Trayvon Martin. Bookmark the permalink.

1 Response to Wait for it.