The organization formerly known as “The Boy Scouts of America” declare support for BLM.

BSA: “This is not a political issue; it is a human rights issue and one we all have a duty to  address….”

Well, let me address it. BLM is a violent, racist organization that believes that, in the USA, black people should be allowed to kill white people. See….Michael Brown….Trayvon Martin…

And let me add, in the course of their assaults; the black people should not be hindered, victims should not fight back, police should not use any of the weapons issued to them.   And if a victim or a police officer does injure or kill a black person in self-defense or in the line of duty, then that white person (including ‘honorary white persons’ such as white-hispanic or white-asian) should be jailed and charged with the most ridiculous over-the-top charges that the Law (doesn’t) allows. 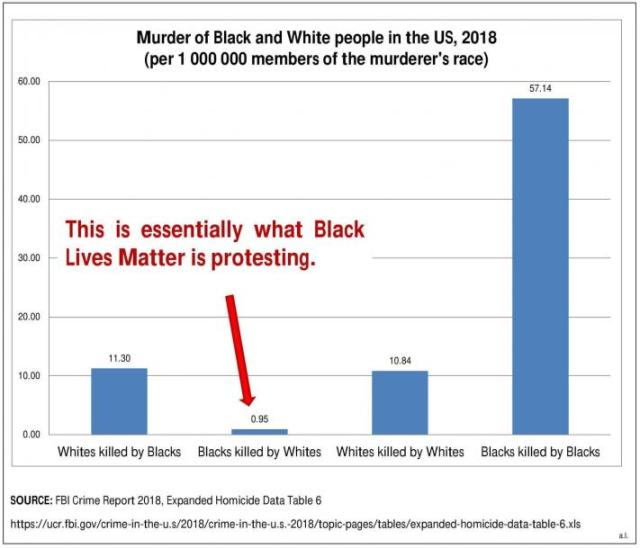 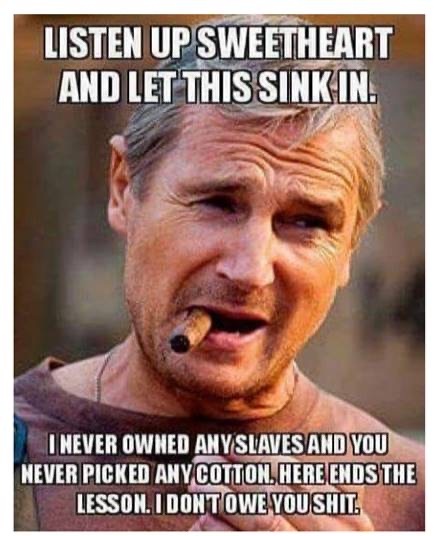 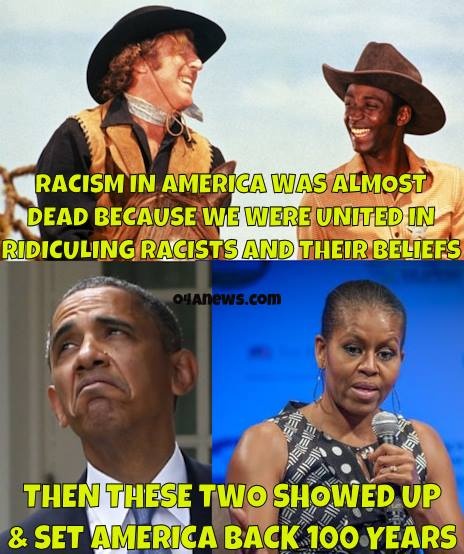 Forty years toiled in the Tel-com industry, married for 36 years widowed at sixty-one. New girlfriend at sixty-five. Was a Tea Party supporter. Today a follower of the Last American President to be honestly elected, Donald J. Trump.
View all posts by On the North River →
This entry was posted in 2020, Blogbits, Cranky, Guest, Negroes, Quote of the Day. Bookmark the permalink.

2 Responses to The organization formerly known as “The Boy Scouts of America” declare support for BLM.