The Fork in the Road. Updated

The Fork in the Road… 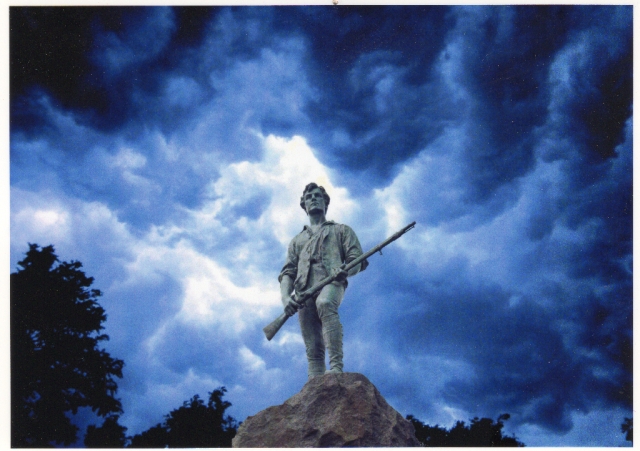 Polybius believed that Republican Rome had designed a new form of government that could help check this inevitable decline. Rome combined all three forms of government — monarchy (its elected executives, called consuls); aristocracy (the Senate); and democracy (the popular assemblies). In this mixed form of government, each branch would check the corrupting ambitions and power of the others.

How many people know that prior to the 17th Amendment, Senators were not directly elected by popular vote. They were appointed by the States, each State being allowed to decide the method of selection. This was intended to remove the office of US Senator from the hurly burly of the popular election and allow wiser and cooler heads select a man that would be primarily concerned with defending the interests of his state.  Instead what we have today is a super-representative, just like a Congressional Representative but sits in a different room in Washington. With the rise of political parties and their primacy in controlling national elections, many (if not most) Senators are of principal loyalty to their party, not their home state.

(In reading the comments following Doug Ross’s post, I found in this comment a better phasing of my above sentiment):

Yet with the 17th Amendment, with the direct election of Senators, did we do away the “aristocracy” and create two chambers of democratic passion, the 17th amendment also decreased the power of the states.

Before the 17th amendment, states appointed Senators. So not only were Senators insulated from the daily passions of the masses, they were also beholden to protect the rights of the state versus the Federal government.

Either way, we have been and still are on the wrong course.  Power, and not just political power, is gathering, concentrating.  The Executive Branch now includes vast numbers of appointed bureaucrats. Under Obama they have reached the point that they believe they are above the law. And they are right.  The EPA ignores the rulings of State and Federal judges, the Attorney General of the United States ignores censure and instructs his Federal Attorneys to do likewise.

You could kill the current crop of power-mad incompetents and another batch would pop up to grab the reins of power. So how do we dissipate this unhealthy concentration of federal power?

End the War on Drugs. Run up the white flag, we lost.  But continuing to allow it to be the excuse for the crushing intrusion of the government into our homes and the perversion of our laws is worse, far worse. As far as I’m concerned, the government should start selling pure, uncut drugs on every street corner tomorrow. Better all around.

End the War on Terrorizing American citizens. I’m not sure that the worst the Islamic terrorists could do would be much more emasculating or costly than what we have been doing to ourselves.  Dump the new, ineffective and expensive Government Agency and admit it was a bad idea in the first place. Send all it’s employees back to whatever Institute for Sexual Perversion they came out of.

End the War on Business. What more need I say? In fact, across the board lets get rid of all “One Size Fits All” regulations and the narrow minded public servants using them to ride our backs.

The problem with the Republicans, and other potential replacements for the current administration, is that they don’t especially want to see the concentration of power dissipated. They just want their turn at the wheel. (or holding the whip) So who is really interested in reining in Federal Power? The States obviously. How?   Stop sending Democrats (any Democrat) and Rhino’s to Washington, DC.

What can each of us, personally, do and starting today?  Stop watching the Boob Tube. Especially stop watching the News. It is the first link in our chains, the daily attack on our virtue and reason. It is the opiate of our minds. It is how the labels and the libels of the left are implanted; from Pink Slime to Fracking, what is is and blaming the murders of the left on the defenders of the right.

I fear that we may be the last generation to know what liberty is. I hope we don’t go down without a fight.

Update: Since I did this post, this year, the new big, stupid thing is the War On Women!  ™  Please!   Today as I write this the news from the Old World is that the nation of Iran has Hung a woman for killing her rapist, this week in another part of the Mid-East a woman was stoned to death by her neighbors and her family.   The Harridan Brigade of Elizabeth Warren don’t have the slightest idea what a real War on Women looks like.  If in fact if they get their way and dismantle the male dominated Western World (as they see it), they may get to see that real War on Women.  It will be a short fight. 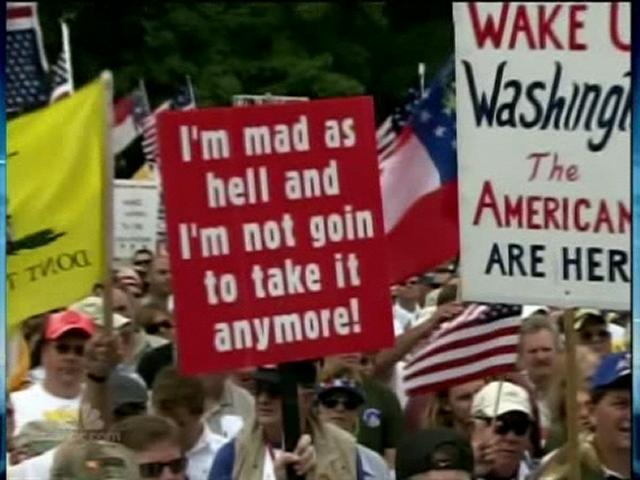 Forty years toiled in the Tel-com industry, married for 36 years widowed at sixty-one. New girlfriend at sixty-five. Was a Tea Party supporter. Today a follower of the Last American President to be honestly elected, Donald J. Trump.
View all posts by On the North River →
This entry was posted in 2016, Fuck Obama, Police, Tea Party, Time to talk a little treason, Updated, When Progressives Attack and tagged 2014 election, Vote now or fight later. Bookmark the permalink.

8 Responses to The Fork in the Road. Updated